Obamacare Is Rapidly Catching Up to Its Target Numbers

At a speech in Florida this morning, Health and Human Services Secretary Kathleen Sebelius announced that 800,000 people have signed up this month for private health plans though the Obamacare exchanges, bringing the total number to date up to 3 million. An Obama official confirmed the number to me this morning. January isn’t over yet, so both numbers will rise. And, if the pattern of people signing up matches the experience of Massachusetts under Romneycare, we can expect a big surge ahead of the March 31 deadline. 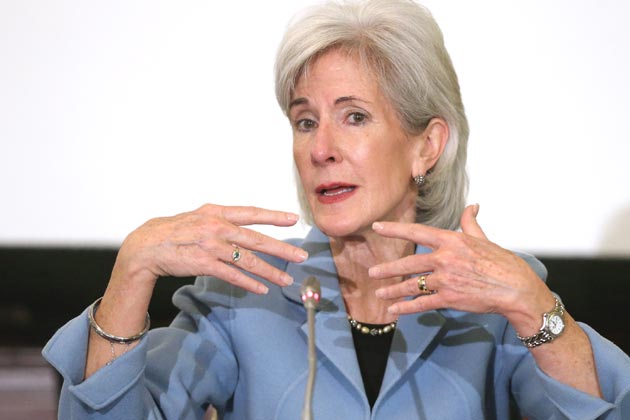 Katleen Sebelius talked to the U.S. Conference of Mayors about the Affordable Care Act on Jan. 22 in Washington, D.C.

Given that the first two months of the law’s existence were basically lost due to problems with the exchange websites, these latest numbers are interesting because they show that the number of people signing up is beginning to catch up to the projections made before the September 1 rollout—before all the trouble with the websites.

Back then, the Congressional Budget Office predicted that 3.3 million people would sign up for insurance through the exchanges by the end of last year. That obviously didn’t happen. But after essentially losing two month to technical problems, Obamacare appears to be gaining ground. It’s nearly reached that 3.3 million figure two-thirds of the way through January. It no longer seems inconceivable that 7 million could sign up by March 31st, as the CBO had originally projected.

Obamacare Is Rapidly Catching Up to Its Target Numbers 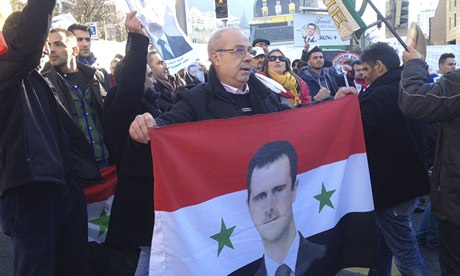 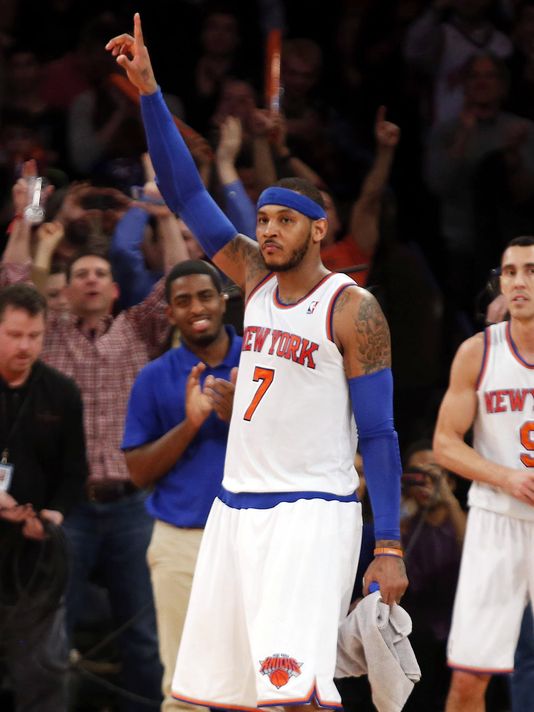