Obamacare plan premiums to decline on average in 16 cities: study

(Reuters) – Health insurance premiums for low-cost Obamacare plans in 16 U.S. cities will fall slightly in 2015 as competition helps drives down price for the new subsidized individual health plans, according to a study Friday from the Kaiser Family Foundation. 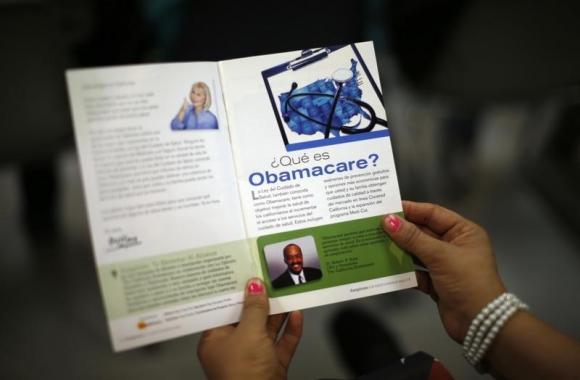 A woman reads a pamphlet in Spanish at a health insurance enrollment event in Cudahy, California March 27, 2014. REUTERS/Lucy Nicholson

The Kaiser analysis found that the premiums for the second lowest cost silver tier plan, upon which government tax credit subsidies are based, will fall compared with 2014 prices by an average of 0.8 percent in 7 of 16 major cities.

If the trend holds across the country, the study said, the lower benchmark premium could mean that the government subsidies are less overall and there are more tax savings.

Private insurers began selling new health insurance plans for individuals last year for coverage starting in 2014. Plans for 2015 insurance coverage will be up for sale starting on Nov. 15, 2014 when enrollment opens.

Kaiser found that among the biggest changes in pricing were a decline on average of more than 15 percent in Denver to $211, of 11 percent in Providence, Rhode Island to $260 and of nearly 10 percent in Seattle to $254.

In Nashville, Tennessee, the silver premium price will rise 8.7 percent to $205, while Burlington, Vermont will have a 6.6 percent rise to $440 and Portland, Oregon will go up 6 percent to $213, the study said. The premiums exclude income-based government subsidies.

Including these tax credits, the average in the 16 cities would be a monthly premium of $208 versus $209 a year earlier, the study found.

Premiums for the lowest tier plan, bronze, are increasing an average of 3.3 percent in 2015, the study found.

Kaiser looked at plan premiums before and after federal tax credits for a 40-year old single adult who is a non-smoker and earns $30,000 per year.
(Reporting by Caroline Humer; Editing by Grant McCool)

Obamacare plan premiums to decline on average in 16 cities: study 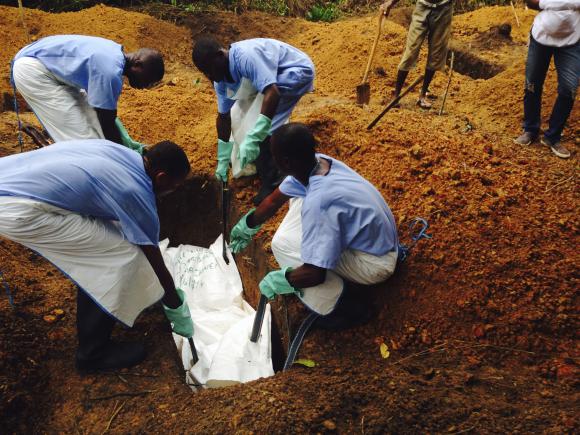 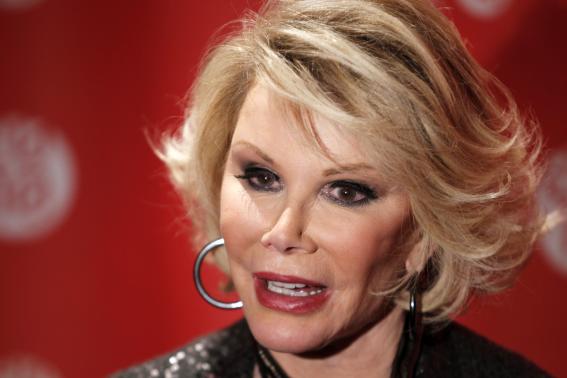