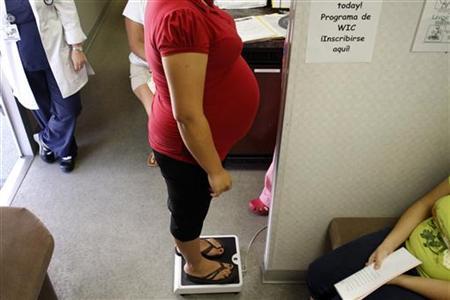 A pregnant woman stands on a scale before receiving a prenatal exam at the Maternity Outreach Mobile in Phoenix, Arizona October 8, 2009. REUTERS/Joshua Lott

About 14 percent of pregnant women ages 35 to 44 reported having at least one drink in the previous 30 days, an analysis of survey data by the Centers for Disease Control and Prevention found. That compares with 7.6 percent for all pregnant women and just 4.5 percent for those ages 18 to 24.

Women with college degrees were also much more likely to drink during pregnancy, with 10 percent reporting at least one drink the previous 30 days compared with 5 percent for those with a high school diploma or less, the CDC said.

The study, which analyzed data from telephone surveys of 345,076 women ages 18 to 44 conducted from 2006-2010, did not examine why older, college educated women drink more while pregnant.

It could be that they have more money to buy alcohol or that drinking is more socially acceptable for that group, said Claire Marchetta, a CDC research fellow and one of the authors of the study.

“We do not know all the exact reasons,” Marchetta told Reuters. “Clearly, further research is needed to delineate this issue.”

Drinking alcohol while pregnant can cause fetal alcohol syndrome and lifelong disabilities for the child, the CDC said.

“Any drinking is going to put your child at risk,” Clark Denny, a CDC epidemiologist and another author of the study, told Reuters. “You should not drink if you are pregnant, are considering getting pregnant or even if you could possibly get pregnant.”

The new study shows a decline in drinking among pregnant women but researchers are not sure how much of the drop was caused by a change in the wording of the questionnaire, Denny said. A study analyzing survey responses from 1991 to 2005 showed 12 percent of all pregnant women drinking.

“We’re not sure how much (of the decline) is due to a change in the questionnaire and how much is a real change,” Denny said.

Approximately 1.4 percent of pregnant women reported binge drinking, defined as having four or more drinks on at least one occasion during the previous 30 days, the study found. That percentage did not vary greatly by age or education.

The CDC is working on programs to increase awareness of the dangers of alcohol use during pregnancy, Denny said. 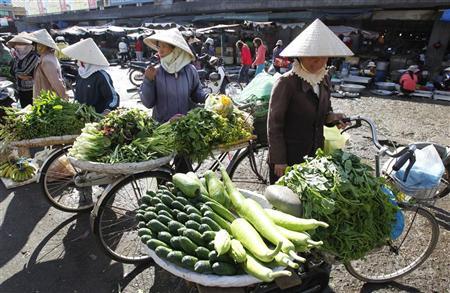 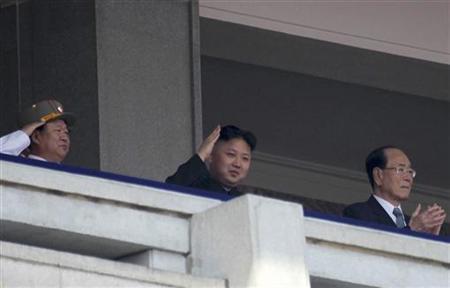