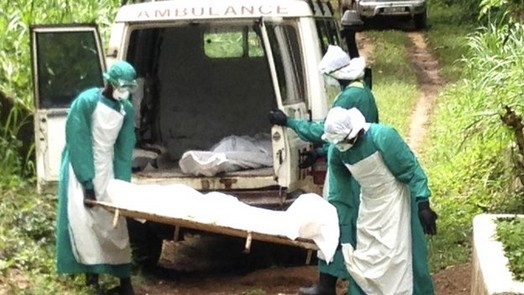 Ernest Bai Koroma said the epicentres of the outbreak in the east would be quarantined and asked the security forces to enforce the measures.

The UN says more than 670 people in West Africa have died of Ebola since February – 224 of them in Sierra Leone.

This includes Dr Sheik Umar Khan who led Sierra Leone’s fight against the virus. His funeral is on Thursday.

As part of the new measures to contain the viral haemorrhagic fever, travellers at airports will have wash their hand with disinfectant and their temperature checked, President Koroma said in a statement.

The president also announced that he was cancelling a visit to Washington for the US-Africa summit next week because of the crisis. 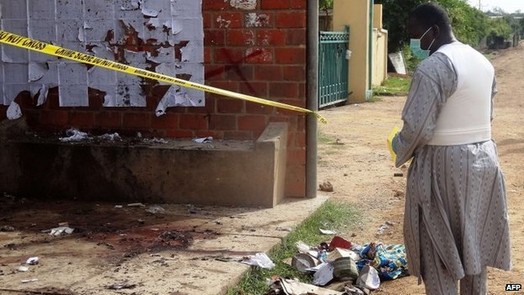 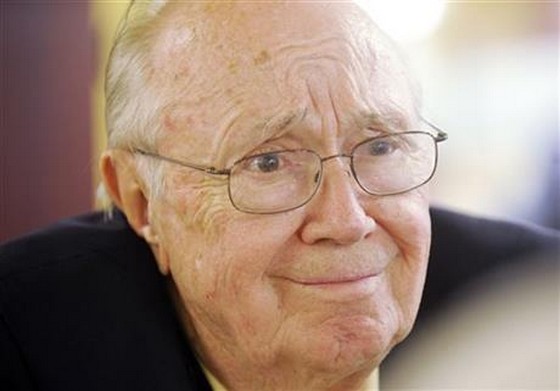