(Reuters) – Sierra Leone recorded 121 deaths from Ebola and scores of new infections in one of the single deadliest days since the disease appeared in the West African country more than four months ago, government health statistics showed on Sunday. 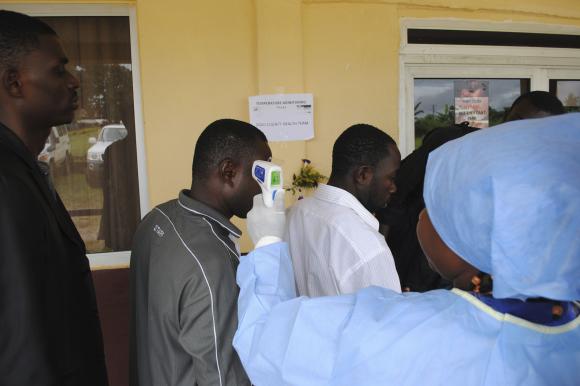 A health worker takes the temperature of people at a news conference on the opening of a new Ebola clinic, outside Monrovia October 3, 2014. REUTERS/James Giahyue

The figures, which covered the period through Saturday, put the total number of deaths at 678, up from 557 the day before. The daily statistics compiled by Sierra Leone’s Emergency Operations Centre also showed 81 new cases of the hemorrhagic fever.

Ebola was first reported in Guinea in March and has since spread to neighboring Liberia and Sierra Leone in what has become the worst epidemic of the disease since Ebola was identified in 1976.

Smaller outbreaks in Nigeria and Senegal were brought under control. The United States last week confirmed its first Ebola case, a Liberian national who had traveled to Texas.

The overall death toll from the epidemic reached 3,439 out of a total of 7,492 cases in West Africa and the United States as of Oct. 1, the World Health Organization said last week. The U.N. agency’s statistics varied from those compiled by Sierra Leone.

After an initial slow response, international assistance and supplies are now pouring into West Africa.

The United States is deploying around 4,000 military personnel to the region to support efforts to combat the outbreak in Liberia, the country worst hit by the disease.

The country’s deputy health and sanitation minister Madina Rahman said on Saturday that the Cuban team’s mission would last at least six months.

She said the team would be deployed to areas across Sierra Leone. 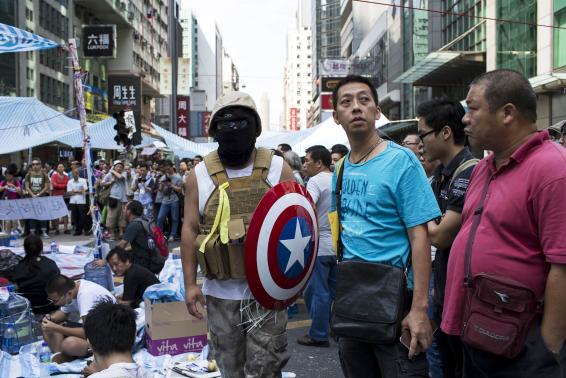 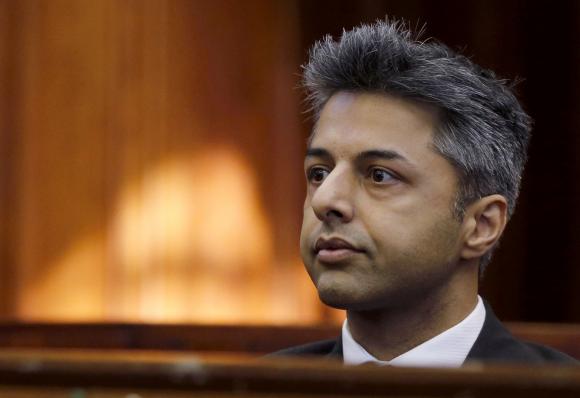