(Reuters) – African leaders trying to end an 18-month-old uprising in Congo called on Thursday for stalled talks between the government and eastern rebels to restart within three days. 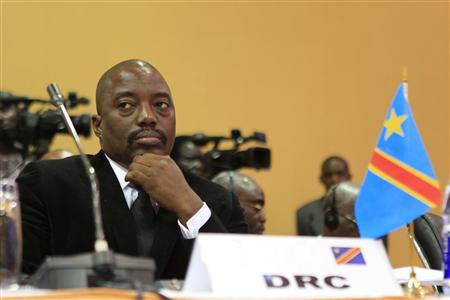 Democratic Republic of Congo’s government and M23 rebels began Ugandan-hosted talks after the rebels briefly seized the city of Goma late last year. However, negotiations have stalled and heavy fighting has resumed in recent weeks.

Congo’s army, backed by a new U.N. intervention brigade, with a tough mandate to crush armed groups, has beaten back rebels from positions in the hills overlooking Goma but it has not extended gains deep into M23 territory.

The next round of discussions should last for a maximum of 14 days “during which maximum restraint must be exercised on the ground to allow for talks to conclude,” mediating heads of state from the International Conference on the Great Lakes Region (ICGLR) said in a joint statement.

The communiqué did not say what steps regional leaders would take if their appeal was not met.

Congo’s government was not immediately available for comment but talks with the rebels are unpopular in Congo, where residents are tired of years of fighting. Kinshasa has in the past called for the rebels to disarm ahead of any talks.

The rebels have said an interim deal signed in Ethiopia last year entitled them to retake positions they occupied before being driven back by U.N.-backed government troops last week.

“If there is no solution from a dialogue then we have the right to take (Kibati) back,” rebel chief Bertrand Bisimwa told Reuters, referring to a hilltop town overlooking Goma.

M23 took up arms last year accusing Kinshasa of reneging on the terms of a 2009 deal to end a previous uprising.

Tensions have been fuelled by accusations by U.N. experts that Rwanda is backing the rebels. Kigali denies supporting M23 but last week threatened to send its army into Congo after it accused its neighbor of shelling its territory.

Millions of people have died from violence, disease and hunger since the 1990s as foreign-backed ethnic rebel groups have fought for control of eastern Congo’s rich deposits of gold, diamonds and tin, destabilizing the Great Lakes region.

(Refiles to correct formatting in paragraph 8, no other changes to text) 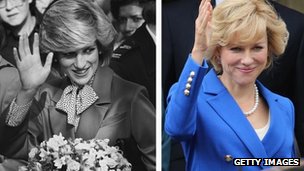 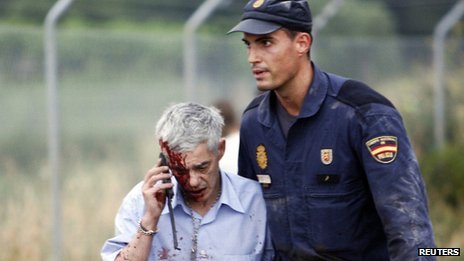