WASHINGTON (AP) — A call from a student who spotted a man wearing a gun holster on an American University shuttle bus prompted a lockdown of the campus for nearly an hour-and-a-half Wednesday night, police said.

Authorities later determined the man was an off-duty police officer and the lockdown was lifted, Lt. Jesse Porter told a news conference. No weapon was ever displayed, no threats were made, no crime was committed and there were no arrests or injuries, Porter said.

“At this point, there’s no crime at all,” he said.

AU officials directed students to shelter in place after receiving reports of an armed man on campus. The university also distributed online a photograph, apparently taken from inside the shuttle bus, of a man and a woman seated next to each other. School officials said they were looking for the people in the picture — one of whom was later identified as the off-duty police officer — and directed the public to contact campus authorities if they came across the pair.

The school said that the photo helped generate leads and helped police eventually identify the individuals.

D.C. police spokesman Officer Hugh Carew said the department received the report about 7:40 p.m. and that officers searched the campus. The lockdown was lifted at 9:25 p.m.

“Every student is safe tonight. In this case, someone saw something and said something. The system worked,” Camille Lepre, a spokeswoman for AU, said in a statement. 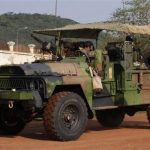 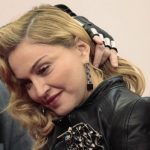 Rita Ora: Rihanna Is Part Of The Family! Does That Include The Kardashians? 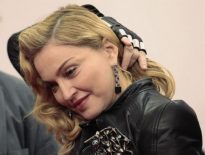 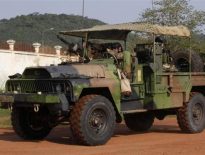