Bangladesh blacked out after electricity line from India fails

DHAKA, Bangladesh — Bangladesh was hit by a nationwide blackout on Saturday after a transmission line bringing electricity from neighbouring India failed, but power was restored to many parts of the country within a few hours, an official said. 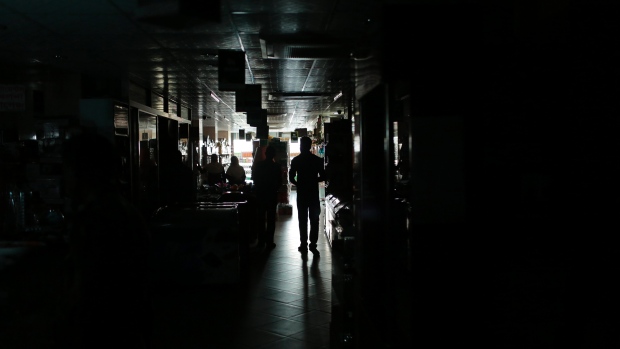 A Bangladeshi man walks in a shopping mall during a blackout in Dhaka, Bangladesh, Saturday, Nov. 1, 2014. (AP Photo/A.M. Ahad)

A Bangladeshi man walks in a shopping mall during a blackout in Dhaka, Bangladesh, Saturday, Nov. 1, 2014. (AP Photo/A.M. Ahad)

The blackout was caused by a technical glitch and swept across the impoverished and energy-starved South Asian nation at around noon, said Masum-Al-Beruni, managing director of the state-run Power Grid Company of Bangladesh Ltd. He did not elaborate on the cause.

Officials used powerful generators to restore power to some parts of the country by 3 p.m., and they expected the capital, Dhaka, a city of more than 10 million people, to have electricity by Saturday evening, Beruni told The Associated Press. He did not say exactly where in the country power had been restored.

One by one, we have begun restarting all our substations that supply electricity in Dhaka. The city will get power back as soon as possible, he said.
Dhaka’s hospitals and the international airport were able to continue operating unaffected, with emergency generators supplying power.

An aide to Beruni said technicians were also working to restore the link with India. Our work is progressing fast, we hope to restore the system to a great extent, if not entirely, Mir Motahar Hossain said.

Bangladesh began importing electricity from India in October 2013 through a 400-kilovolt transmission line that runs from Baharampur in the Indian state of West Bengal to the town of Bheramara in southwestern Bangladesh.

The country also has signed agreements with energy companies in Japan, China, Malaysia and the United States to build power plants and boost energy infrastructure as it aims to increase its meagre 11,500-megawatt generating capacity. More than a third of Bangladesh’s 166 million people have no access to electricity.

Power outages blamed on inefficient and dated grid infrastructure, as well as poor management, are common in Bangladesh, though Saturday’s blackout was the worst since 2007, when a powerful cyclone that killed about 2,500 people knocked out the national grid for several hours.

Bangladesh blacked out after electricity line from India fails 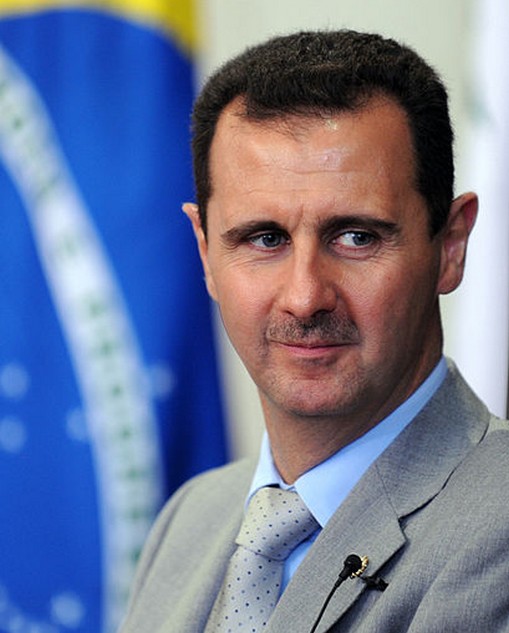 Asia Is Bashar al-Assad Endorsing in the Ward 1 School … 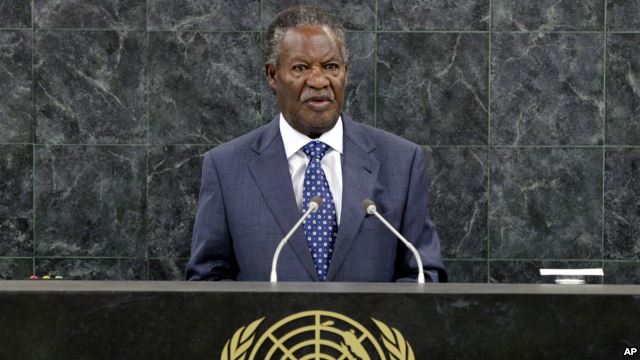