DHAKA, Bangladesh (AP) — A court in Bangladesh on Tuesday sentenced 152 people to death for their actions in a 2009 border guard mutiny in which 74 people, including 57 military commanders, were killed.

Dhaka’s Metropolitan Sessions Court Judge Md Akhtaruzzaman also sentenced 157 others, mostly border guards, to life in prison while 271 people were acquitted. The announcement of the verdicts has yet to be completed.

The mutiny exposed deep tensions between the government and the military, and the verdicts in the extensive case were being delivered in a packed courtroom on the premises of a school in Dhaka amid tight security. The case involves 846 defendants, and human rights groups have questioned the fairness of such a mass proceeding.

The paramilitary border guards known as the Bangladesh Rifles, now Border Guards Bangladesh, staged the two-day insurrection over pay and other grievances against their military leaders.

The mutiny on Feb. 25-26, 2009, took place two months after Prime Minister Sheikh Hasina took office. The influential military was unhappy over the response of the government, which did not allow troops to attack the border guards’ headquarters in Dhaka where military commanders were killed.

Hasina offered an amnesty to quell the revolt but rescinded the offer when dozens of bodies were found in sewers and in mass graves.

Bangladesh’s military has staged 21 past coup attempts, and the amnesty offer and the government’s handling of the case strained the military’s relationship with Hasina, but she pledged to try those responsible.

The country’s Criminal Investigation Department investigated and pressed charges against 850 people with serious crimes including murder and arson. Four of the accused died and 20 were tried in absentia.

New York-based Human Rights Watch last week criticized the Bangladesh authorities for such a mass trial, saying it would not ensure justice. The human rights group demanded authorities should initiate a more credible inquiry and prosecution process afresh for the serious charges.

The group says the violations of fair trials standards include torture and other abuse while in custody in order to extract confessions and statements.

It says at least 47 suspects have died in custody while the suspects have had limited access to lawyers, and to knowledge of the charges and evidence against them.

“Trying hundreds of people en masse in one giant courtroom, where the accused have little or no access to lawyers is an affront to international legal standards,” said Brad Adams, Asia director at Human Rights Watch, in a statement on Oct. 29.

Authorities have denied the allegations. 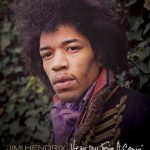 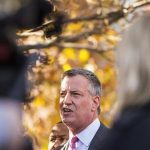 Titleholder of longest with bullet in head dies

Bangladesh sentences 152 to death for 2009 mutiny 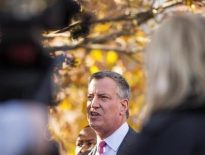 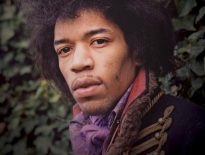