BEIJING (Reuters) – Leaving behind diplomatic drama over a Chinese dissident,

U.S. Secretary of State Hillary Clinton faced a fresh test on Saturday as she moves on to Bangladesh where the disappearance

of an opposition leader has fuelled growing tensions. 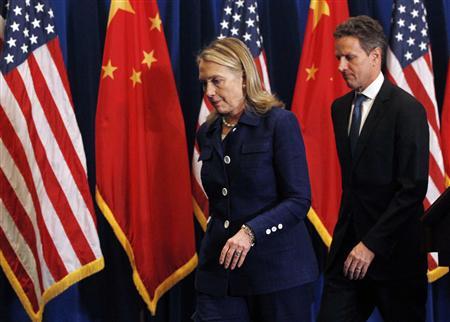 Clinton will meet Prime Minister Sheikh Hasina and her opposition

whose removal from the pioneering micro-lender Grameen Bank has been criticized by Washington.

counter-terrorism and U.N. peacekeeping to global health and food security.

“Her visit is an opportunity to show

three days of meetings in Beijing.

United States – a move praised by Clinton – but critics have accused U.S. diplomats of mishandling the situation and failing

to do enough to shield him from Chinese government persecution.

Clinton will be the first senior U.S. official to

visit Bangladesh since 2004, and U.S. officials depict the trip as part of a broad U.S. “pivot” to greater engagement across

Clinton arrives in Bangladesh amid mounting turmoil as Khaleda’s

Five people were killed in clashes between police and protesters during a rash of recent strikes,

the worst violence in the past three years of Hasina’s rule in one of the poorest countries in Asia.

members, and it called on Hasina’s government to mount a credible investigation.

“The government has taken no serious

Related:  Column: Mounting controversies are all about trust
Powered by Inline Related Posts

steps to ensure such an investigation of these disappearances takes place nor to prevent them in the first place,” the

Clinton is expected to bring up the harassment and

disappearance of political leaders and other human rights violations, and may press for a return to a system where elections

were held under a non-party caretaker administration.

Political tension has already led the BNP to stage two

countrywide general strikes although it has also promised not to disrupt Clinton’s visit.

unrest could threaten Bangladesh’s ambition to become a middle-income country by 2021, a drive which could benefit from more

U.S. help for its economy, additional investment and quota-free access for goods to U.S. markets.

United States said it would provide close to $1 billion in aid for Bangladesh over the next five years.

wants Dhaka to sign a Trade and Investment Cooperation Forum Agreement and a strategic partnership.

President Bill Clinton, visited in a landmark trip in 2000.

The Clintons have long been friendly with Yunus, an

economics professor who set up Grameen Bank decades ago and gained world fame as a banker to the poor, and the United States

has criticized his forced dismissal in 2011 because he was beyond the legally mandated retirement age.

whose pioneering anti-poverty programs have expanded as far as Afghanistan, Tanzania and Haiti, the U.S. official

“Her meetings with the two development innovators will reaffirm our commitment to the institutions they built,

as well as to broader civil society in Bangladesh,” the official said. 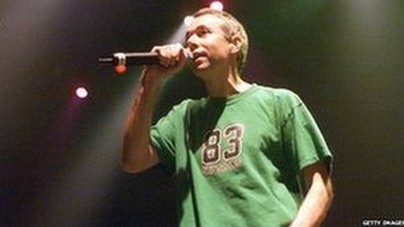 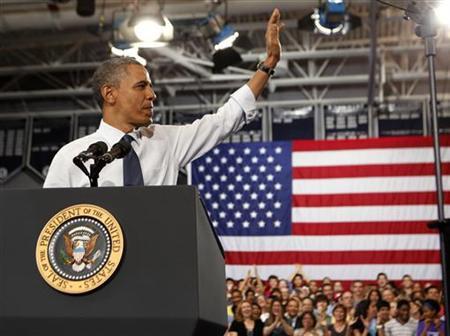