US counterintelligence officials are scrutinizing one of Ivanka Trump’s international business deals, according to two sources familiar with the matter. 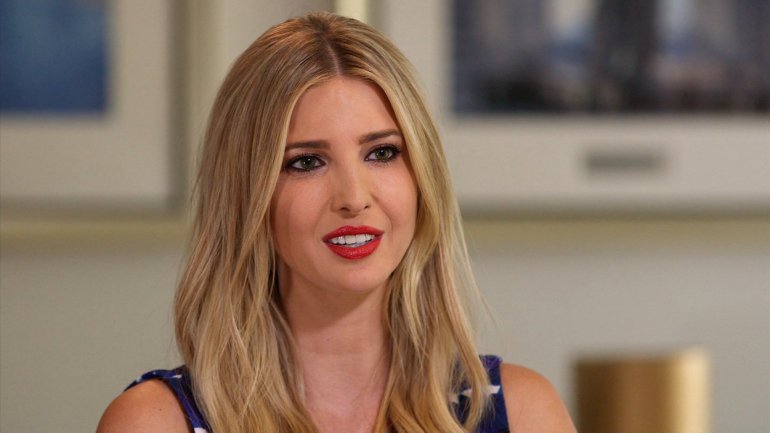 The FBI has been looking into the negotiations and financing surrounding Trump International Hotel and Tower in Vancouver, according to a US official and a former US official. The scrutiny could be a hurdle for the first daughter as she tries to obtain a full security clearance in her role as adviser to President Donald Trump.

It’s standard procedure to probe foreign contacts and international business deals as part of a background check investigation. But the complexity of the Trump Organization’s business deals, which often rely on international financing and buyers, presents a challenge.

The FBI has been looking closely at the international business entanglements of both Ivanka Trump and her husband, Jared Kushner, to determine whether any of those deals could leave them vulnerable to pressure from foreign agents, including China, according to a US official.

The Trump Organization does not own the building. Instead, like other Trump projects, it receives licensing and marketing fees from the developer, Joo Kim Tiah. A scion of one of Malaysia’s wealthiest families, Tiah runs his family’s Canada-based development company Holborn Group. President Trump’s June financial disclosure form said the Trump Organization made more than $5 million in royalties and $21,500 in management fees from the Vancouver property.

In the case of Vancouver, it’s not clear why investigators are examining this particular deal. The timing of the deal — as one of the few Trump-branded properties to open since Trump took office — could be of interest. The flow of foreign money, either from the developer or international condo buyers, could also be sparking scrutiny.

Since Kushner took on his role as senior adviser to President Trump, officials in countries including China have discussed ways to use Kushner’s web of business deals to manipulate him, according to The Washington Post.

“CNN is wrong that any hurdle, obstacle, concern, red flag or problem has been raised with respect to Ms. Trump or her clearance application,” said Peter Mirijanian, a spokesman for Ivanka Trump’s ethics counsel. “Nothing in the new White House policy has changed Ms. Trump’s ability to do the same work she has been doing since she joined the Administration.”

Alan Garten, executive vice president and chief legal officer for the Trump Organization, said, “the company’s role was and is limited to licensing its brand and managing the hotel. Accordingly, the company would have had no involvement in the financing of the project or the sale of units.”

For the Trumps, deal-making is a family affair. The developer in Vancouver, Tiah, bonded with Donald Trump Jr. But Ivanka Trump played a key role in getting the deal off the ground in 2013, two years before Trump officially launched his presidential bid.

Tiah flew to New York for a meeting at Trump Tower. In the board room featured on The Apprentice, they hammered out the contours of the deal. 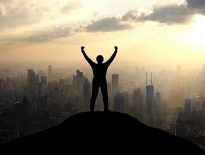 Business Do Less, Achieve More: How To Reach Your Goals at … 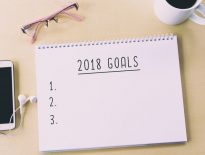