(Reuters) – The Vatican has made significant progress in financial reforms but still risks being used for money laundering unless it strengthens controls, a European watchdog said on Thursday. 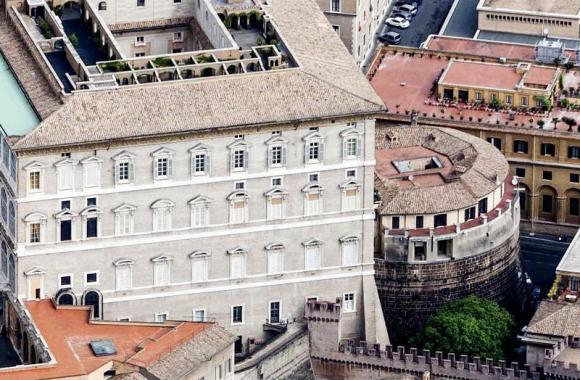 An exterior view of the tower of the Institute for Works of Religion (IOR) in Vatican City in 2011. REUTERS/Stringer

The 30-page report by Moneyval, a monitoring committee of the Council of Europe, is expected to add impetus to Pope Francis’s efforts to clean up the Vatican’s finances after decades of scandal.

It advocates stronger controls on the Vatican’s bank – whose main purpose is to provide financial services for Vatican employees and religious groups – and another financial office.

Moneyval’s first report, in 2012, found the Holy See failing in seven of 16 key and core areas and made recommendations for changes to its financial legislation and practices.

It is clear from this review that much work has been done in a short time to meet most of the Moneyval technical recommendations. There are many welcome clarifications and improvements …, Moneyval said.

It said the Vatican’s new legal structure for combating money laundering and other financial crimes was much improved but still needed to be tested in practice. It applauded wide-ranging” measures to “rectify deficiencies in all areas …

The assessment said that in 2013 the Vatican’s internal financial regulator saw a surge in the filing of reports of possible suspicious transactions. These are expected to reach 150 by the end of this year, compared to only six in 2012.

The Vatican said this was a normal result of improved monitoring and there were few or no procedures in place to report suspicious movements before. The number is expected to level off significantly in 2014, Moneyval said.

“This is proof that the new system is working,” a Vatican financial official said.

Even so, the report said that the Vatican’s internal regulator, the Financial Intelligence Authority (FIA), should exercise more control over the Vatican bank, officially known as the Institute for Works of Religion (IOR).

It said the FIA, headed by Swiss lawyer Rene Bruelhart, should carry out a planned on-sight inspection of the IOR as quickly as possible, including a “risk focused, sample testing of customer files” to test measures against money laundering.

In one of the few criticisms in the report, Moneyval said it was “somewhat surprising” that there had not yet been formal inspections yet of the IOR and another department, the Administration of the Patrimony of the Apostolic See (APSA), to test new anti-money laundering measures.

Moneyval said the FIA “is urged to take a more active role in the oversight of the IOR and APSA’s procedures”.

The bank, which has been embroiled in numerous financial scandals in the past decades, has been overhauled since the arrival in February of its new president, Ernst Von Freyberg, a German.

His team has closed many accounts at the bank and hired an outside firm, the Promontory Financial Group, to help it meet international standards.

An Italian investigation into alleged money laundering at the bank is still in progress. The bank denies the accusations.

Pope Francis has made cleaning up the Vatican’s financial image a priority. He has greatly increased the powers of the FIA and has not ruled out closing the bank altogether if it cannot be reformed.

APSA, a department that manages the Vatican’s real estate holdings and financial and stock portfolios and acts as its purchasing and human resources offices, has recently come under the microscope of Italian magistrates.

Monsignor Nunzio Scarano, a former top accountant at APSA, was arrested by Italian police last June and is now undergoing a trial in Italy for alleged money smuggling.

Scarano told Italian investigators that outsiders had accounts at APSA, contrary to its statutes, and had used them for personal purposes.

Moneyval said the Vatican was cooperating with foreign authorities on investigations, saying it had received eight requests for information on suspected financial crimes in the past 18 months and responded “in a timely manner”. 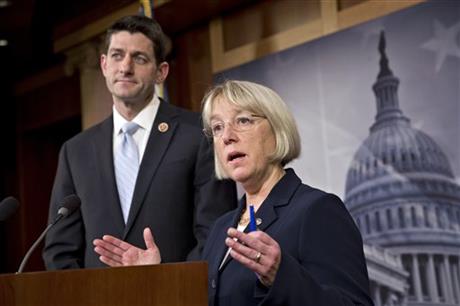 News Gridlock in the Senate, progress in the House 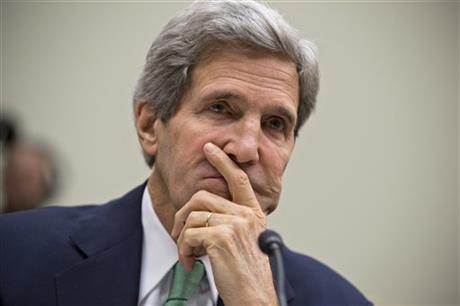