NAIROBI (Reuters) – A grenade blast in Kenya’s capital Nairobi on Friday killed one person and wounded others, local media reported. 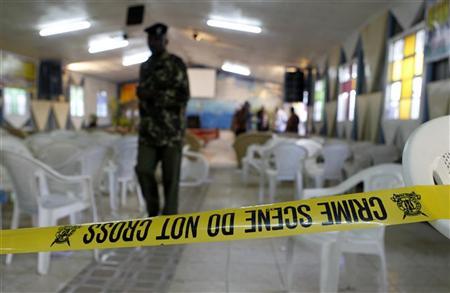 A policeman walks from the scene of an explosion inside the God’s House Of Miracles International Church after a grenade attack in Nairobi April 29, 2012. REUTERS/Thomas Mukoya

Police said they were investigating the blast, which occurred in the Somali-dominated area of Eastleigh near an air force base, Wilfred Mbithi, an assistant police commissioner, told Reuters. Kenya has been hit by a series of bomb and other blasts since the country’s military foray into Somalia. 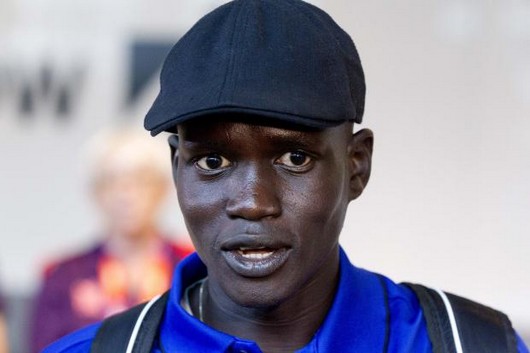 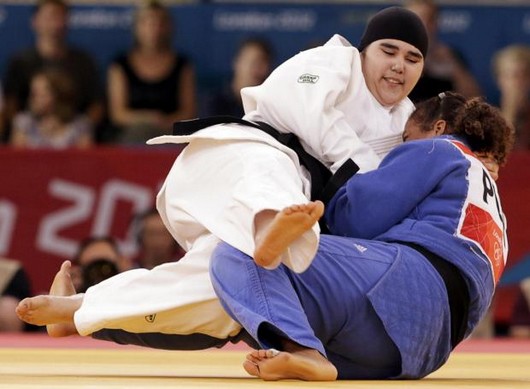