Illinois Sen. Mark Kirk met Wednesday with the parents of slain inaugural performer, Hadiya Pendleton.Today, I sat down with Illinois families who lost loved ones due to senseless gun violence,” Kirk said in a statement released Wednesday. “I asked Cleopatra Pendleton, mother of 15-year-old Hadiya who was shot and killed by gang gunfire in Chicago, for permission to name anti-illegal gun trafficking legislation after her daughter.”

The Republican senator — who recently resumed duties following his recovery from a severe stroke — is co-sponsoring the bill with Democratic Sen. Kirsten Gillibrand of New York. The bipartisan effort of S. 179 seeks to “make gun trafficking a federal crime and end straw purchases of illegal weapons which will dry up their supply to dangerous drug gangs.”

Pendleton’s parents have been in Washington all week, and attended the State of the Union address Tuesday as Michelle Obama’s guests. NBC Chicago reported Nathaniel and Cleopatra Pendleton lobbied members of Congress asking them to support stricter gun laws on Wednesday and their meeting with Kirk was part of the effort.

According to the Chicago Tribune, a Kirk spokesman said Hadiya’s parents were “receptive” to the idea of naming the bill for their daughter and added: “We will work with them on it.”

In his Tuesday address, Obama said Pendelton’s parents “deserve a vote” in the national debate on gun control. The president is slated to speak at Hyde Park Academy on Friday as part of his post-address tour to drum up support for his proposals.

In his statement, Kirk was insistent that lawmakers need to act soon and make gun trafficking a federal crime.

“For Hadiya and thousands of other victims of gun violence, we must break through the typical Washington process and actually get something done that will save lives.” 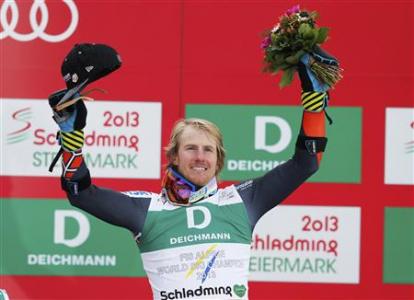