President Obama thanked Pope Francis for his role in negotiating a more open policy on Cuba and the release of U.S. citizen Alan Gross from Cuban custody. 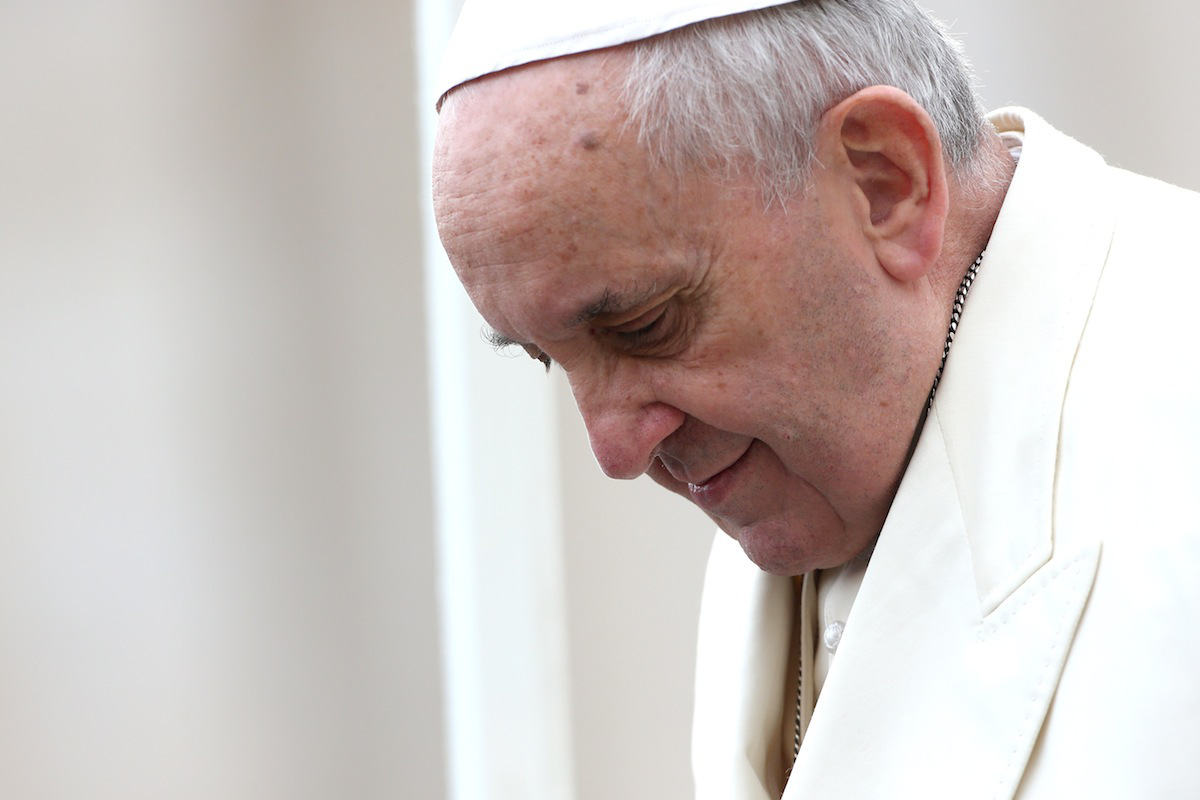 In a 15-minute speech announcing that the U.S. would normalize relations with Cuba, Obama said that the pope helped spur the change and personally thanked him. The Vatican then released a statement noting that the Vatican hosted delegations from both countries in October to negotiate the deal after Pope Francis had written to both leaders.

A senior administration official said that the appeal from the Pope was very rare and unprecedented.

Pope Francis personally issued an appeal in a letter that he sent to President Obama and to President Raul Castro calling on them to resolve the case of Alan Gross and the cases of the three Cubans who have been imprisoned here in the United States and also encouraging the United States and Cuba to pursue a closer relationship, said the official. The Vatican then hosted the US and Cuban delegations where we were able to review the commitments that we are making today.

American officials have also noted Francis’ deep familiarity with the Americas, being the first pope from the continent. The letter from Pope Francis gave us greater impetus and momentum for us to move forward, a white House official said. Cuba was a topic of discussion that got as much attention as anything else the two of them discuss.

The move is perhaps Pope Francis’ boldest foreign policy move yet, but it is not his first.

• He showed letter-writing prowess in September 2013, when he wrote to Russian President Vladimir Putin, host of the G-20 Summit which Obama was attending, urging world leaders and the United States to oppose a military intervention in Syria.

• After visiting Bethlehem and Jerusalem in May, Pope Francis hosted both Israeli president Shimon Peres and Palestinian Authority president Mahmoud Abbas at the Vatican for a joint prayer service for Middle East Peace.

• When he visited South Korea in August, he sent a telegram to Chinese President Xi Jinping when the papal plane crossed into Chinese airspace—a historic step toward improved relations since the last time a pope visited East Asia, Chinese officials did not allow the plane to fly over Chinese territory.

When it comes to Cuba, Pope Francis is continuing the work of his predecessors. Just over half the Cuban population is Catholic, according to the Pew Research Center, and the Vatican stepped up its relations with the country over the past two decades. In 1998, Pope John Paul II became the first pope to visit Cuba. Pope Benedict XVI visited Cuba in 2012. At an outdoor mass, he urged Cuba to build a renewed and open society, a better society, one more worthy of humanity and which better reflects the goodness of God.

The announcement of the Vatican’s role in the U.S.-Cuba negotiations is particularly noteworthy as Pope Francis plans his first trip to the United States in September 2015. The Vatican has not said whether or not Pope Francis will travel to Cuba or other US cities on that trip. 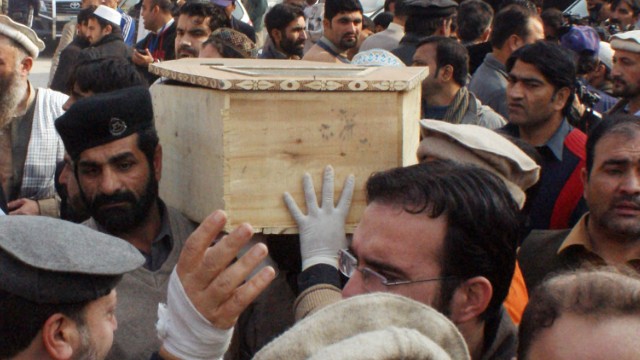 Asia Who are the Pakistani Taliban? 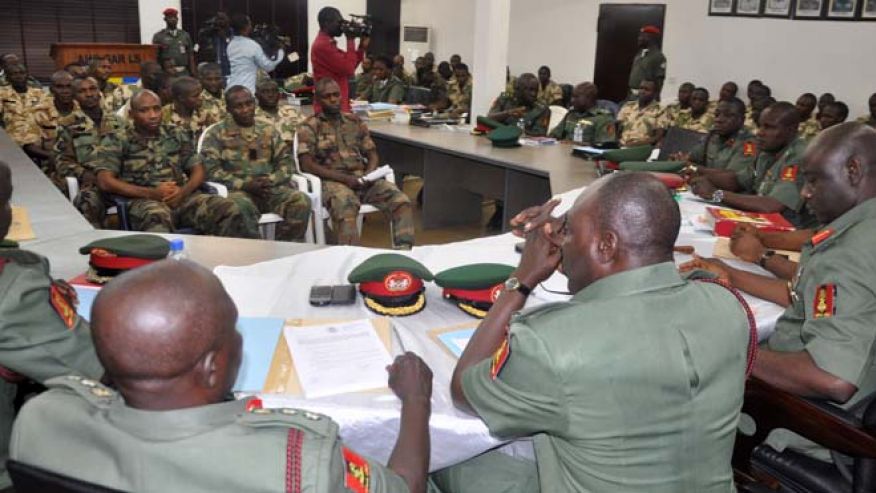