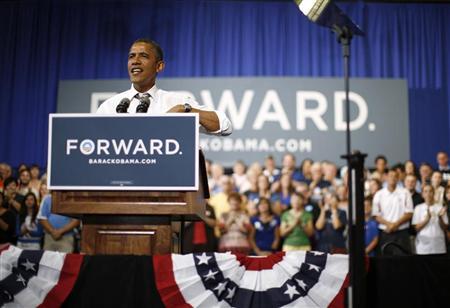 Obama’s improved standing was fueled in part by a slight rise in optimism about the future, with the number of Americans who think the country is on the wrong track dropping 5 percentage points to 58 percent.

Obama’s approval ratings ticked up 1 point to 48 percent and the number of Americans who disapprove of his job performance dropped 3 percentage points to 47 percent.

The shift follows a low point for Obama in June as economic worries deepened and Romney consolidated Republican support after clinching the party’s nomination to challenge him in November. Obama had led Romney by 7 points in May’s poll.

“Last month was a particularly bad time for Obama but now the race seems to have returned to its normal position, which has Obama up a few points,” pollster Chris Jackson said.

The poll of 1,154 adults, including 885 registered voters, was taken between Thursday and Monday. During the period, a weak labor report was issued on Friday that showed sluggish job gains and an unchanged unemployment rate of 8.2 percent in June.

“It’s not like consumer confidence has turned a big corner, but people feel a little better about where they are and where they are going,” Jackson said. “Nothing bad has happened recently, and when nothing really bad happens people start feeling more optimistic.”

Related:  How To Kill A Drug Company: Reorganize The Life Out Of It
Powered by Inline Related Posts

Other national polls have shown a tight White House race, with Obama generally holding a slight lead over Romney. A Washington Post/ABC News poll on Tuesday had the two rivals running dead even.

Romney, a former head of a private equity firm, has attacked Obama’s leadership of the sluggish economy, which voters consistently rate as the top issue in the election.

The poll found 45 percent of Americans think Obama’s performance on jobs and the economy has been unsatisfactory, and only 35 percent think it has been satisfactory. That is Obama’s lowest mark since December.

Obama was rated more positively on every other issue, including healthcare, where he earned positive ratings from 44 percent of Americans and unsatisfactory marks from 41 percent.

Opinions on the healthcare law were split relatively evenly, with 45 percent in favor and 48 percent opposed. The number who opposed the law was up slightly from last month, when 44 percent were against it.

Obama’s campaign and his Democratic allies have hammered Romney as too wealthy and out of touch to relate to the everyday concerns of the middle class. Obama underlined that point on Monday by calling for a one-year extension of Bush-era tax cuts only for families earning less than $250,000 a year.

“Obama and Democrats at large have found an effective hammer to use against Romney with the Bain Capital attacks,” he said. “People think of Romney as being rich and elite and don’t see him favorably in that light.”

The Reuters/Ipsos survey, conducted over landlines and cellphones, had a margin of error of 3 percent for all adults and 3.4 percent for registered voters.

Clashes outside White House as US cities under curfew
From a young age, no one could tame Evan Ebel
Killer of Trayvon Martin gets bail, apologises to family
Troubled singer Mindy McCready dead in apparent suicide
Obama tells Pope Francis he is a 'great admirer'
Euro soft on deflation fears ahead of ECB meeting
From Obama, a blunt acceptance of blame
Cuba casts big shadow over Summit of Americas 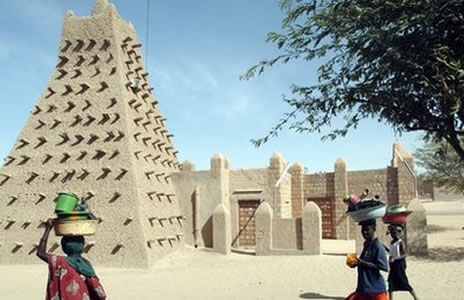 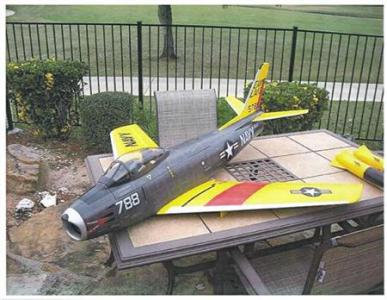