US President Barack Obama has offered Iran a “practical solution” if it truly seeks peaceful nuclear capabilities rather than weapons. 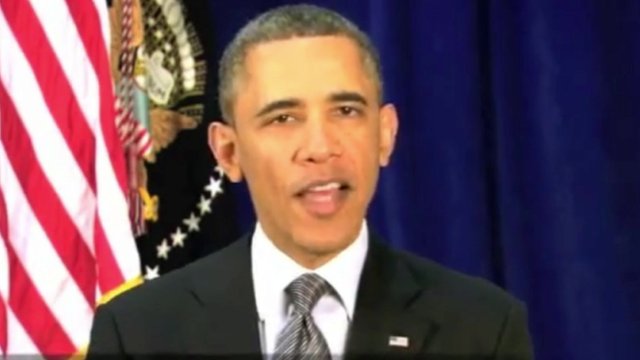 President Obama ‘If, as Iran’s leaders say, their nuclear programme is for peaceful purposes, then there is a basis for a practical solution’

In a video to the Iranian people, Mr Obama urged Iran to take “immediate and meaningful steps” to reduce tension with the international community.

He said Iranians had paid a “high and unnecessary price” for Tehran’s “unwillingness” to satisfy concerns.

“Iran’s leaders say that their nuclear program is for medical research and electricity,” Mr Obama said.

“To date, however, they have been unable to convince the international community that their nuclear activities are solely for peaceful purposes.

“Now is the time for the Iranian government to take immediate and meaningful steps to reduce tensions and work toward an enduring, long-term settlement of the nuclear issue.”

He said increased trade and better ties with other nations would benefit the Iranian people, but warned proceeding on the current path would result in deeper isolation.

The president’s annual Nowruz message comes ahead of a visit to the Middle East on Wednesday.

In Mr Obama’s upcoming visit to Israel and Jordan – his first trip there as president – Iran is expected to be high on the agenda.

His closely-watched visit could set the tone of foreign policy in the region for his second term, analysts say.

Last month, the US tightened its sanctions on Iran, restricting the country’s access to its own oil revenues and imposing financial restrictions against Iran’s state-run media.

AP-GfK poll: Health law seen as eroding coverage
Wife killed over HIV fear along with adult son, police say
Clinton’s decision: The long road to a second campaign
Obama tells nation that Syria is 'not another Iraq or Afghanistan'
Tornadoes kill at least 28 in Midwest and South
Two dead, up to 100 hurt in massive pileup on foggy Texas highway
Sterilized by North Carolina, she felt raped once more
Analysis: In the end, Obama won on the economy 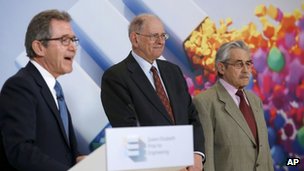 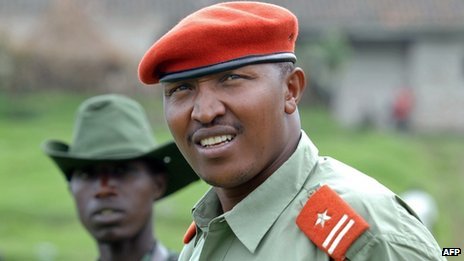