(Reuters) – President Barack Obama phoned Saudi King Abdullah on Wednesday to discuss the interim deal between Iran and six world powers to curb Tehran’s nuclear program, and emphasized that it will be important for Iran to follow through on commitments made in the deal, the White House said.

Obama and the king agreed to talk regularly as negotiations continue on a longer-term agreement “that would resolve the international community’s concerns regarding Iran’s nuclear program,” the White House said.

Saudi Arabia had given its qualified approval to the deal earlier this week. 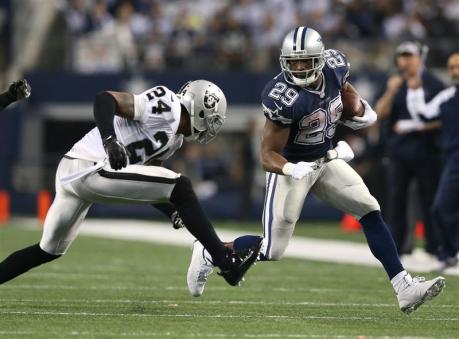 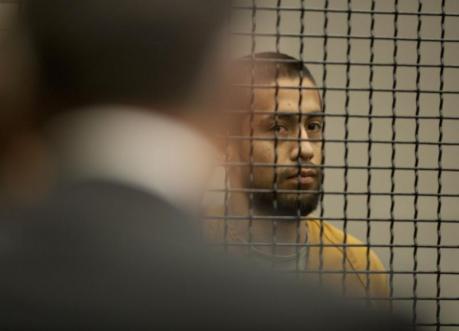