(Reuters) – President Barack Obama conducted a major shakeup of his foreign policy team on Wednesday, naming Susan Rice as his new White House national security adviser after she withdrew from consideration last December for secretary of state because she was a lightning rod for Republican criticism. 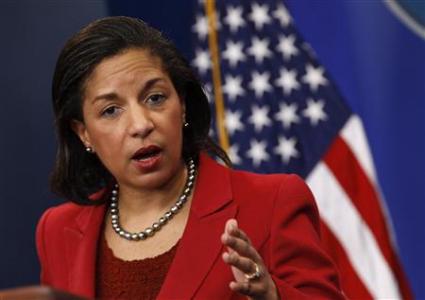 U.S. Ambassador to the United Nations Susan Rice speaks at the White House in Washington, in this February 28, 2011 file photo. REUTERS/Jim Young/Files

Rice, currently the U.S. ambassador to the United Nations and a longtime Obama confidante, will take over in July from Tom Donilon as the person who coordinates American foreign policy from the White House, officials said.

The shakeup comes as Obama grapples with a welter of foreign policy challenges that are testing his diplomatic skills, from Syria’s civil war to China’s rise on the world stage.

Power’s selection amounts to a fresh chance for her after her discretion and diplomatic skills were called into question by her labeling then-Democratic presidential candidate Hillary Clinton – running against Obama at the time for the party’s White House nomination – a “monster” in 2008. The remark prompted her resignation from Obama’s campaign team.

By appointing Rice as his national security adviser, Obama avoids a congressional fight because the job does not require Senate confirmation. Congressional Republicans have sharply criticized her role in the aftermath of last year’s attack on a U.S. compound in Benghazi, Libya, in which four Americans were killed, including Ambassador Christopher Stevens.

The aggressive, hard-charging Rice figures to play a more prominent public role in promoting Obama’s foreign policy than the low-key Donilon, who largely stayed behind the scenes and appeared to be camera shy.

At the United Nations, she built a reputation as a tough negotiator. Rice, 48, was an early foreign policy adviser to Obama when he ran for president in 2008 and became the first black woman to serve as U.S. ambassador to the United Nations.

Obama has drawn scrutiny for taking a cautious approach to evidence that Syria used chemical weapons after declaring any such usage would cross a “red line.” He has also been reluctant to take steps to arm the Syrian rebels or participate in a “no-fly” zone, to the frustration of the Syrian opposition.

Rice appears to be of like mind. U.N. diplomats familiar with Rice’s thinking say that she has been extremely cautious when it comes to supporting Syria’s armed resistance with weapons and has backed Obama’s reluctance to do so.

Related:  Trump as nominee less of a threat to Obama's legacy
Powered by Inline Related Posts

Giving her such a key job, however, may generate controversy, particularly over the Benghazi attack. Rice went on television days after the incident to say it appeared to be the result of a spontaneous demonstration by Muslims upset at an video that insulted the prophet Mohammed.

It eventually became clear that Islamist extremists had launched the attack on the anniversary of the September 11, 2001, attacks on the United States.

Republicans continue to pound the Obama administration for what many of them contend was a cover-up to protect Obama from political damage as he sought re-election last year. The White House denies any such effort.

Rice’s role in the Benghazi affair, which White House officials insist was small, dealt her sufficient political damage that she withdrew from consideration last December as Obama’s first choice to replace Hillary Clinton as secretary of state early this year.

The job instead went to John Kerry, who had been chairman of the Senate Foreign Relations Committee and coasted through Senate confirmation.

White House officials said there was nothing precipitous that prompted the shakeup now. Donilon has talked for some time about leaving and he was most recently in Beijing preparing the delicate diplomatic details of the meetings later this week in California between Obama and Chinese President Xi Jinping.

“This transition is something that Tom and the president have been discussing since late last year. Having overseen the transition to a new, second-term national security team and having made significant progress on the key issues, the president asked him to take on, including China, it is a natural moment for Tom to depart,” a White House official said.

Donilon’s last tasks will be to help Obama through the Xi meetings as well as his two overseas journeys this month, to Northern Ireland for a Group of Eight summit, to Germany and then later, a visit to Senegal, South Africa and Tanzania, officials said.

Donilon, a veteran of Democratic administrations, has generated some controversy in his own right. Foreign Policy magazine recently profiled Donilon, saying he has held a tight leash over the foreign policy apparatus. It noted “his demanding treatment of staff, and the way he allegedly undercuts or elbows aside challenges to his power.”

(Additional reporting by Susan Heavey and Arshad Mohammed in Washington and Michelle Nichols and Lou Charbonneau in New York; Editing by Will Dunham) 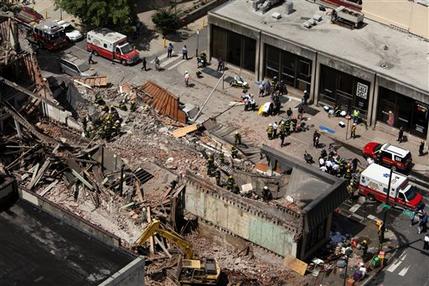 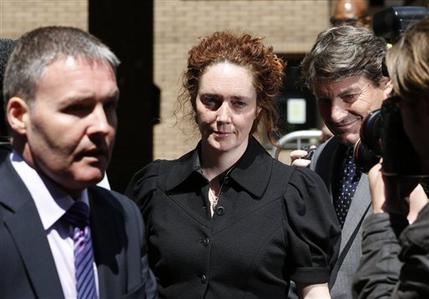