(Reuters) – U.S. President Barack Obama has canceled an official trip to Malaysia next week after the U.S. government went into a shutdown, Malaysian media quoted Prime Minister Najib Razak as saying on Wednesday. 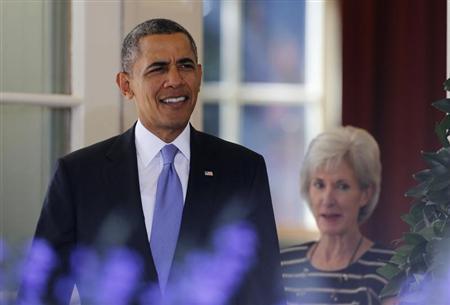 U.S. President Barack Obama walks out to deliver remarks alongside Human Services Secretary Kathleen Sebelius (R) and other Americans the White House says will benefit from the opening of health insurance marketplaces under the Affordable Care Act, in the Rose Garden of the White House in Washington, October 1, 2013. REUTERS/Larry Downing

U.S. Secretary of State John Kerry will represent Obama in Malaysia for the visit instead, government-linked newspapers in Malaysia said.

The Malaysian Prime Minister’s office did not respond to repeated calls seeking confirmation.

Wrangling in the United States between Obama and congressional Republicans has forced the first government shutdown in 17 years. 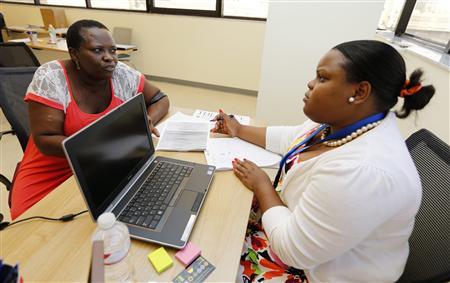 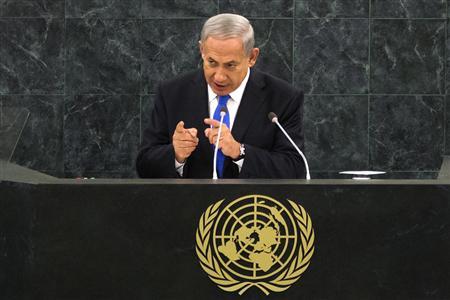