Ryan ends campaign with a blessing and visit home

(Reuters) – Eighty-six days after Paul Ryan was introduced as Mitt Romney’s running mate aboard the U.S.S. Wisconsin in Norfolk, Virginia, the Republican vice presidential candidate returned to his home state of Wisconsin late Monday night, putting an end to a marathon stretch of campaigning with one final rally. 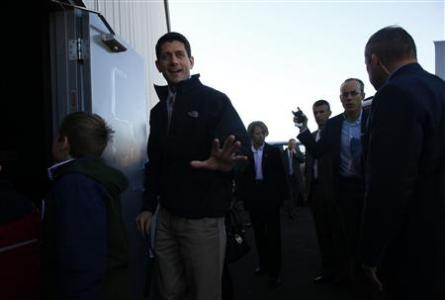 Ryan was introduced by Governor Scott Walker as “our fellow cheesehead,” a nickname for state residents proud of their dairy farms and professional football team, the Green Bay Packers.

Starting Monday morning in Reno, Nevada, Ryan hop-scotched through five states, four time zones, and more than 2,800 miles in a last sprint before the polls open across the nation on Tuesday.

Ryan’s home state is one of a handful of states whose victor is likely to determine the winner of the presidential campaign.

“They have always taken us for granted, Wisconsin,” Ryan told 2,500 people gathered in a Milwaukee, Wisconsin airplane hangar. “They thought it was easy. We haven’t gone Republican since 1984,” Ryan said, noting the last time the state voted for a Republican presidential candidate.

“Let’s prove them wrong,” he said.

Earlier on Monday, in Johnston, Colorado, Ryan entered a truck stop in search of a photo opportunity and cinnamon roll and received a blessing from a Roman Catholic priest instead.

Ryan, who is Catholic, introduced himself to a patron and began talking to Father Greg Ames of Northglenn, Colorado.

Ryan removed a black string of rosary beads from his jacket pocket and asked for Ames’s blessing.

On Tuesday morning, Ryan will vote in his hometown of Janesville, Wisconsin. While there, he’ll have the rare distinction of voting for himself twice. Ryan also is on the ballot for reelection to Congress as well.

Ryan ends campaign with a blessing and visit home 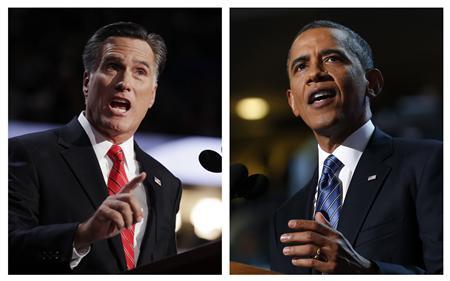 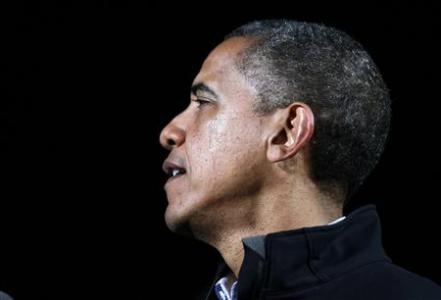