SAN ANTONIO (AP) — Three children and two adults have suffered minor injuries after a school bus crashed into a home at a Texas military base. 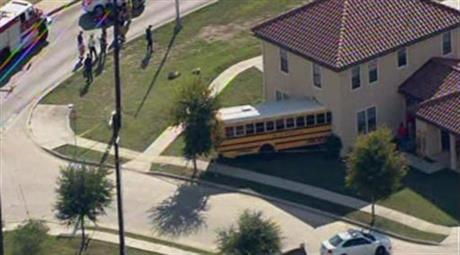 The bus was returning 25 children home from Fort Sam Houston Elementary School on Friday afternoon when it ran into a home in a military housing area. The military base is in central San Antonio.

Fort Sam Houston spokesman Brent Boller says two children on the bus, one child in the house, the bus driver and a substitute teacher were injured.

The driver and the substitute teacher were hospitalized in stable condition. Boller said the injured children were also taken to hospitals, but he did not immediately know their conditions. All of the injuries were minor.

Boller said the driver indicated the brakes on the bus had failed. 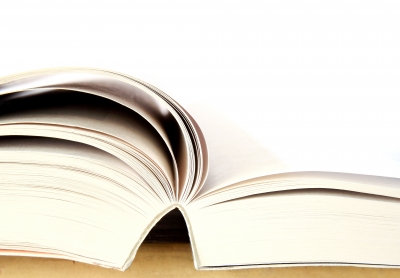 Education What the Key Benefits Of Publishing Your Work On Y… 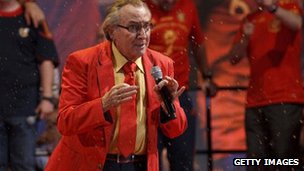