A 15ft-long python strangled a man to death on the holiday island of Bali.

The snake was spotted on a road by a 59-year-old security guard at a tourist restaurant.

He tried to capture the python which had been seen in the area several times.

But as Ambar Mulyo hoisted the reptile onto his shoulders, it wrapped itself around his neck and body and strangled the life out of him.

Three other guards tried to drag the snake off its victim but it was too strong.

By the time police arrived, the python had slithered off into dense bush in the Sanur district of the Indonesian island.

One onlooker said: “It happened so fast no-one could help him.

“People have been told to be on their guard. I don’t think anyone will try capturing the snake on their own again.”

Another witness to the attack said: “Nobody thought this would happen. The snake was a bit of a local legend.

“I think it started as a bit of horseplay but it ended in utter tragedy.”

Pythons kill by wrapping themselves around the prey and constricting the airways.

They rarely attack humans, and they only usually attack any creature to obtain food.

But two young children were killed by a python in Canada in August as they slept in a room upstairs from an exotic pets store.

The attack happened close to a five star hotel which is being refurbished for western tourists who flock to the island and it’s white sand beaches.

Gusti Yudhistira, chief of investigations with the Bali police, said a hunt was underway for the killer reptile. 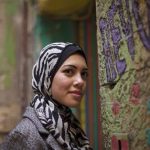 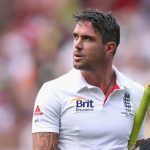 Ashes 2013/14: Kevin Pietersen admits England have been ‘mentally a bit fragile’ in surrendering the urn to Australia

Apple, Samsung do not have to disclose profit details: court 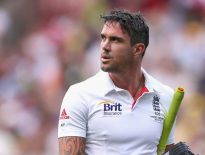 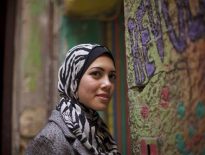