Tehelka founder-editor Tarun Tejpal was arrested Saturday night by the Goa Police soon after a local court rejected his anticipatory bail plea in the sexual assault case lodged by a junior colleague. 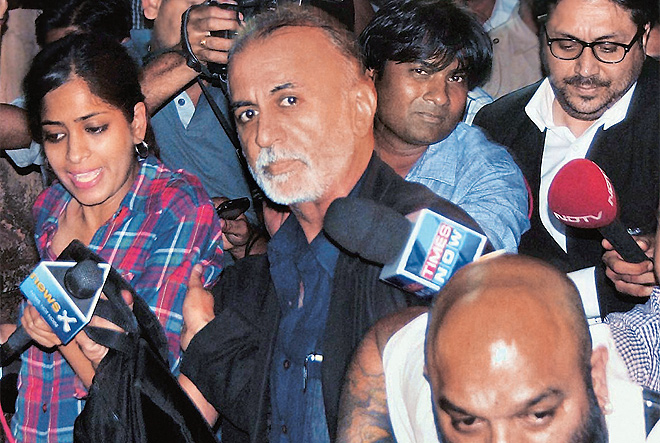 After almost two days of arguments, the North Goa District and Sessions Court turned down the bail petition while rejecting all the major arguments offered by Tejpal’s lawyer Geeta Luthra.

After almost two days of arguments, the North Goa District and Sessions Court turned down the bail petition while rejecting all the major arguments offered by Tejpal’s lawyer Geeta Luthra, including her client readiness to cooperate with the police. Opposing the petition, public prosecutor Saresh Lotlikar argued Tejpal should be in police custody so that he can be properly interrogated.

Later at night, Tejpal was taken for medical examination to the Goa medical college and hospital, from where he was brought back to the Crime Branch – the investigating agency that is probing the sexual assault case – for interrogation. Tejpal was accompanied by his wife Geetan Batra, daughters and a close friend.

Inspector Sunita Sawant, the investigating officer, refused to divulge the duration of his police custody. The process will start now, she said. Tejpal was at the Crime Branch itself when he was placed under arrest. Tejpal will be produced before a magistrate on Sunday.

While Tejpal and his family members refused to speak to the media, the defence lawyer said they won’t be challenging the order right now. Currently, he (Tejpal) is cooperating with police, Luthra said.

Earlier, Luthra continued her argument before the court where she reiterated that her client will fully cooperate with the police in the investigation.

Lotlikar argued Tejpal has been changing his version and is now claiming that he has not been heard. The accused has been changing colours like a chameleon through different statements, he said. Lotlikar said the CCTV footage of the hotel in Goa where the incident occurred early in November gives enough hints confirming the rape allegation.

Tejpal’s arrest came eight days after the Goa Police registered an FIR against him. 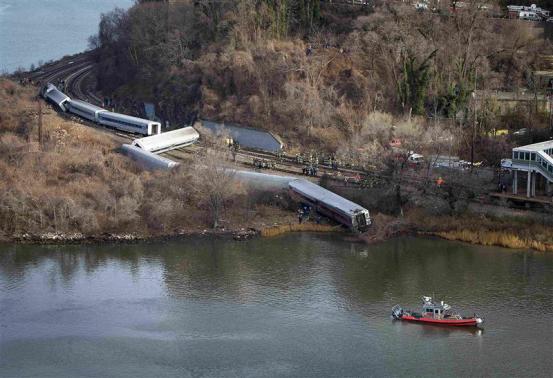 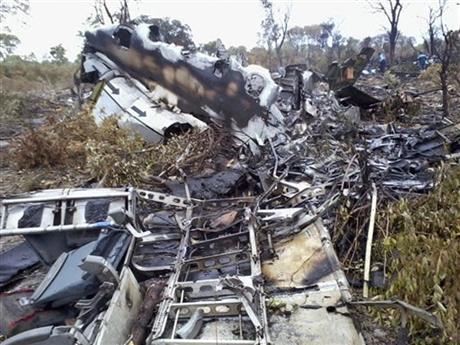