President Trump says that he doesn’t believe he needs to appeal to swing voters in order to win reelection.

I think my base is so strong, I’m not sure that I have to do that, Trump told Time in an interview published Thursday.

“People all think you have to change people’s minds, he said. You have to get people to show up that believe in you.

Trump won the Electoral College to secure the presidency in 2016, but got just under 3 million fewer votes nationwide than Democratic candidate Hillary Clinton.

Over the course of his first term, Trump’s approval rating has mostly hovered in the low- or mid-40 percent range, and he has yet to crack 50 percent approval in the Gallup poll. The poll numbers indicate Trump has struggled to win over new supporters, but has solidified support among Republicans.

The president held a rally in Orlando, Fla., on Tuesday to officially launch his reelection effort. The content of his remarks mostly played to his core supporters and was reminiscent of 2016 events where he attacked Clinton and railed against Washington insiders. 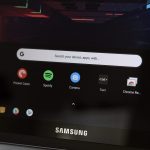 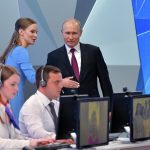 Russia’s Putin says a war between the U.S. and Iran would be a catastrophe 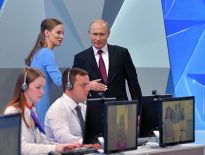 Europe Russia’s Putin says a war between the U.S. a… 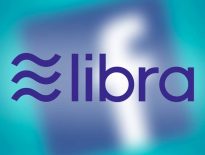 Internet Facebook’s New Libra Coin: How Does It Work,…