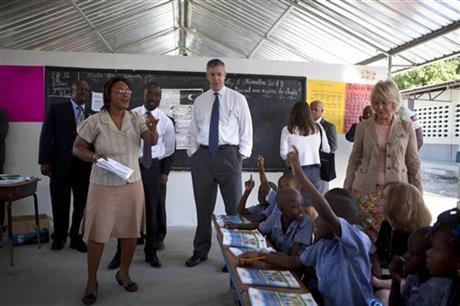 U.S. Secretary of Education Arne Duncan, center, stands in a classroom during his visit to the National School in Tabarre, Haiti, Tuesday, Nov. 5, 2013. Duncan was expected to announce a U.S. education aid package for Haiti during his two-day visit. (AP Photo/Dieu Nalio Chery)

In an interview with The Associated Press, U.S. Education Secretary Arne Duncan said he believes that easier access to information can help improve education standards in Haiti by letting people know more about student and teacher enrollment and by letting them track student progress.

“One of the many needs here are clear data systems, having transparency, knowing basic things, like how many children we have, how many schools there are, how many teachers we have,” Duncan said. “I think it’s so important that everybody be transparent and honest on the good, the bad and the ugly.”

These data networks would also help educators know how many college graduates are staying in Haiti, which has one of the highest rates of brain drain the world, Duncan said.

Haitian President Michel Martelly, with whom Duncan met Monday, promised as a candidate to make education free and mandatory. He says a school tuition program financed by wire transfers and international phone calls has put 1.3 million children in school, though there’s been no independent verification to confirm the numbers.

On his two-day trip, Duncan visited a school where the children sleep on the streets at night. He also saw a seventh-grade class with more than a hundred students.

Related:  Further job gains in June could position US economy for stronger second half of 2013
Powered by Inline Related Posts

“Far from ideal conditions,” said Duncan, who came to Haiti at the invitation of Haiti’s education minister, Vanneur Pierre.

Duncan’s visit came as the U.S. Agency for International Development announced a $15 million grant to improve literacy rates in Haiti.

Most schools in Haiti are in deplorable conditions and attrition rates are high. Only about a half of Haiti’s children are able to attend primary school, and less than a fourth make it to secondary school, according to the U.N. children agency UNICEF. 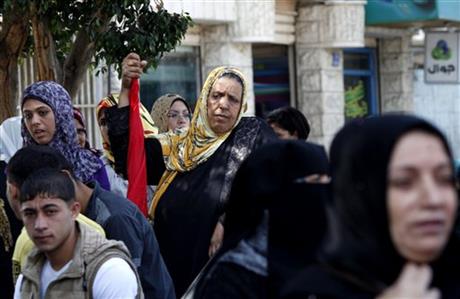 News US gives $75 million more in aid to Palestinians 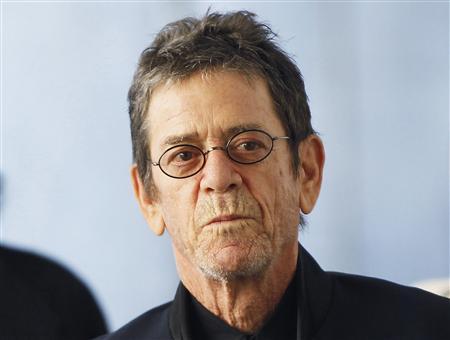