No one can deny that Barack Obama is a fresh breeze blowing though the political landscape. In a country where every President has been a Caucasian European, he is a mixed-race candidate. When most Presidents lately tend to be on the old side, he is young. He has an advantage of experience in foreign countries, a patch-work of cultures and places in his background. He can blend in anywhere, identify with anybody, and connect with both sides across almost any chasm. So what kind of President is he going to make? 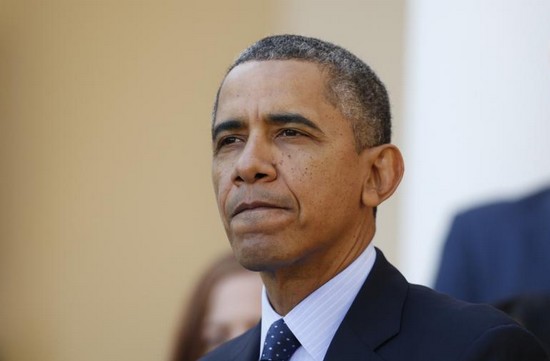 Upon being sworn into office as Illinois Senator in 2005, his first move was to recruit Pete Rouse as his Chief of Staff. Since Rouse was the former chief of staff to Senate Democratic Leader Tom Daschle, this was hailed as a smart move. He has sat so far on the Foreign Relations Committee, the Health, Education, Labor and Pensions Committee, the Homeland Security and Governmental Affairs Committee, and the Veterans’ Affairs Committee, as well as being a member of the Congressional Black Caucus.

He has been a very live wire in his position, having sponsored 152 bills and resolutions brought before Congress, and cosponsored another 427. He has been at the forefront of issues relating to border security and immigration reform. He has sponsored the “Secure America and Orderly Immigration Act”, which was introduced by Senator John McCain, demonstrating that he can work across party lines. He also partnered with two Republican Senators, Richard Lugar and Tom Coburn, on two bills which bear his name today.

As a member of the Senate Foreign Relations Committee, he has made official trips to Eastern Europe, Africa, the Middle East, Russia, the Ukraine, and Azerbaijan. He is extremely good at diplomacy. After meeting with U.S. military members in Kuwait and Iraq in January 2006, he also visited Jordan, Israel, and the Palestinian territories. He has worked to encourage peace in the Middle East. He also made a special tour of South Africa, Kenya, Djibouti, Ethiopia and Chad, making speeches denouncing ethnic rivalries and corruption in Kenya.

He has also made some bold steps for campaign finance reform, especially denouncing situations in which a public servant would feel indebted to a lobbyist. In these times of grave concern over the increasing control that big corporations and monopolies have over our government, voters respond well to this message. He worked with other Democratic Senators after this to tighten regulations on what public officials can do on the taxpayer’s dollar, and passed a bill to criminalize deceptive practices in federal elections.

He has also championed some environment and energy causes, passing a climate change bill to reduce greenhouse gasses, again with Senator John McCain, and promoting a bill for liquefied coal production. He has also introduced a bill, the “Iraq War De-Escalation Act,” which proposes to cap troop levels in Iraq, begin phased redeployment, and remove all combat brigades from Iraq before April 2008. This is something he can point to, to say, “Look, all the candidates promise an end to the Iraq War, I actually did something about it.” He has also introduced legislation to prevent nuclear terrorism, showing that he is still keeping national security in mind.

Obama has perhaps shined best in being progressively pro-Internet. Now, when it comes to technology, the United States has moved forward while its government seems to be stuck in the Stone Age. Amidst paranoia about “hackers” used by officials who don’t even show a clear understanding of the definition of the word, the complete inability to manage the monopoly behemoth that Microsoft has become, meaningless and destructive software patents that are rubber-stamped without even being read, and such ignorant statements as when United States Senator Ted Stevens dismissed the Internet as nothing but a “series of tubes”, the voters who are technology professionals and avid Internet users have a very good reason to believe that they might be members of some foreign country. It is no exaggeration to say that trying to get government officials to understand computing is like trying to explain rocket science to a cave man.

Enter stage left, Obama! He has met with executives at Google, has pledged to appoint a Chief Technology Officer to oversee the U.S. government’s management of IT resources, has a commitment to net neutrality legislation, has said “once providers start to privilege some applications or web sites over others, then the smaller voices get squeezed out, and we all lose.”, and to address the critical state of science education in America, he has put forward a plan for investments in early childhood education, math and science education, and expanded summer learning opportunities.

There is no doubt that Obama has the technology vote locked up. Any candidate who can actually mouth the words “open document format” will make IT professionals everywhere swoon. And likewise, he has some support from the non-white voter, and has captured the attention of the young voters like no other. He is a fresh thinker for a new generation of voters. Whether that’s enough to get elected remains to be seen, but there is no doubt that he is in touch with today’s issues. 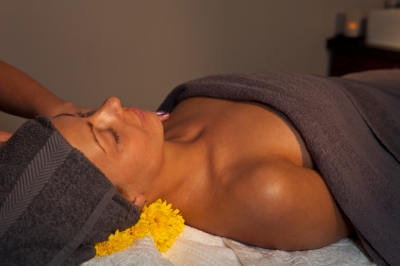 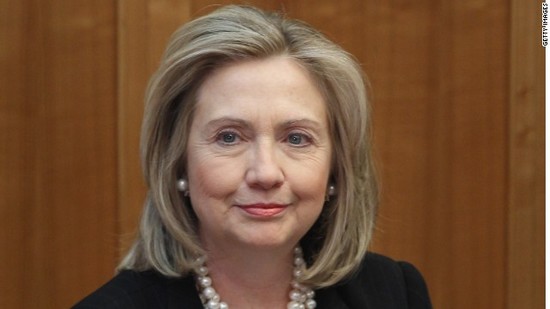