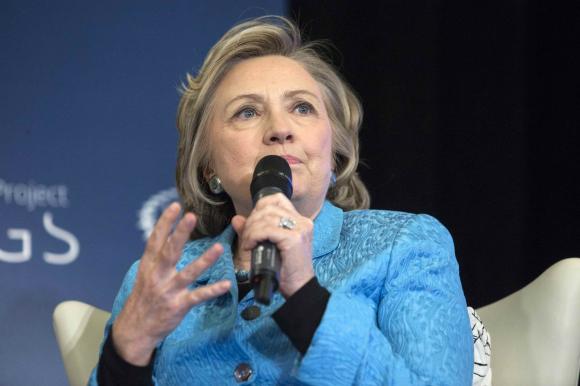 Former U.S. Secretary of State Hillary Clinton participates in A No Ceilings Conversation at Lower Eastside Girls Club in New York April 17, 2014. The event, moderated by America Ferrera, gave girls and women in the room and around the world a chance to speak with Hilary and Chelsea Clinton about their lives and experiences. REUTERS/Andrew Kelly (UNITED STATES – Tags: POLITICS)

(Reuters) – Senator Tim Kaine of Virginia on Saturday endorsed Hillary Clinton for president, even though the former secretary of state has not announced whether she will seek the White House in 2016.

Kaine, who backed Barack Obama when he beat Clinton for the Democratic presidential nomination in 2008, announced his support on Twitter and at breakfast meeting of the South Carolina Women’s Democratic Council in Columbia, South Carolina.

Today I encouraged Hillary Clinton to run for president & pledged my support for her candidacy if she does, Kaine said in a tweet that linked to his remarks on www.readyforhillary.com, website of one of the most prominent pro-Clinton organizations.

She understands the challenges facing Americans from all walks of life and has the compassion and skill necessary to help improve our everyday lives, Kaine, former governor of Virginia,

said in remarks prepared for the breakfast meeting, according to the website.

Kaine added Clinton’s work as secretary of state, senator from New York and first lady during her husband Bill Clinton’s presidency also give her a deep background on foreign policy.

Polls taken this year show Clinton with an advantage of more than 50 percentage points over other potential Democratic candidates, including Vice President Joe Biden.

Clinton said in April she was thinking about running in 2016 and was going to continue to think about it for a while.

Last year Democratic Senators Claire McCaskill of Missouri and Charles Schumer of New York publicly announced their support for Clinton and the 16 Democratic women in the Senate also sent her a letter urging her to enter the race.

Poll: Americans have little faith in government
Woman who was badly beaten outside Santa Ana nightclub dies
Warren Buffett's Prostate Cancer is Hardly a Surprise: 80% of 80 Year Olds Get It
US: Obama, Biden to announce $600M for job grants
No evidence of White House cover-up in gun case: lawmaker
2014's first big storm bears down on northeast US
US: Police: Utah mom admitted to killing her 6 babies
Obama v. LBJ on display at congressional picnic 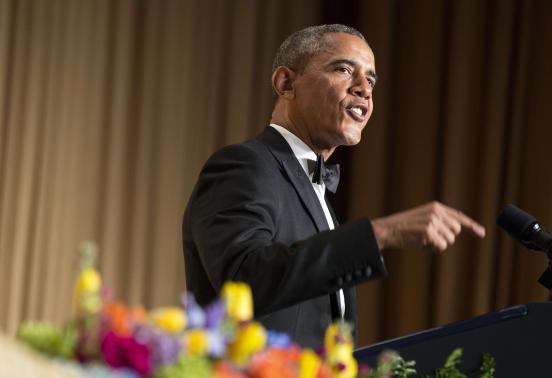 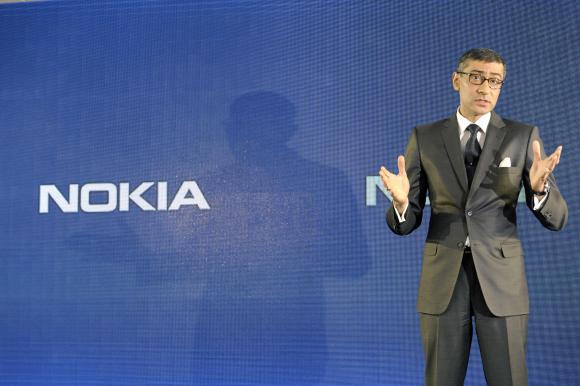