US: Suspects sought after 9 shot on Bourbon Street 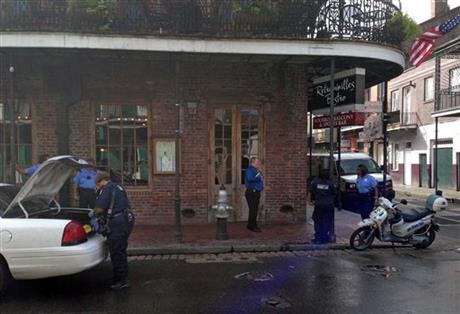 NEW ORLEANS (AP) — Police continued searching Monday for two men who exchanged gunfire on Bourbon Street in the French Quarter, leaving nine people shot in the crossfire, including two who were in critical condition.

Images captured from a surveillance camera above a bar showed people running down the street in the chaos of the shooting at 2:45 a.m. Sunday.

Police placed several views for the shootout online asking for the public’s help in identifying the two shooters.

New Orleans Police Chief Ronal Serpas said six victims were hospitalized in stable condition. The other victim’s condition was not available. Some of them were tourists. Their names were not immediately released.

Serpas said at a news conference in the French Quarter that the victims were shot “by two cowardly young men trying to hurt each other.”

Bourbon Street is a nightly swirl of bright neon and tourists, usually with beverages in hand. A blend of jazz joints, strip clubs, bars and restaurants, Bourbon Street has everything from four-star dining to sex shows.

“Our No. 1 priority is to keep New Orleans safe,” Landrieu said in a statement. “These kinds of incidents will not go unanswered … I am confident that between video evidence and eyewitness accounts, we will bring the perpetrators to justice.”

Police have not determined whether the shootings might be gang-related, Serpas said. He called on residents, businesses and witnesses who may have video footage, including any from surveillance cameras, to contact police.

It was the third major shooting on Bourbon Street in the last three years.

On the Saturday before Mardi Gras, four people were treated at a hospital after a shooting. During Halloween in 2011, one person was killed and seven others were injured after gunmen opened fire on each other.

US: Suspects sought after 9 shot on Bourbon Street 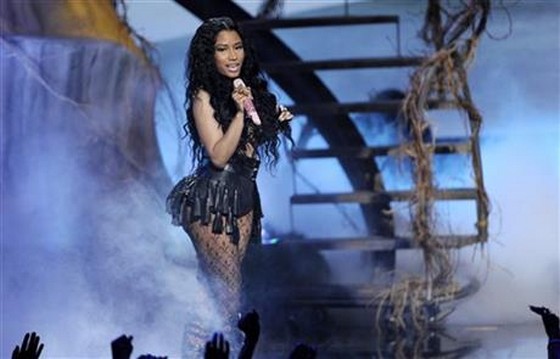 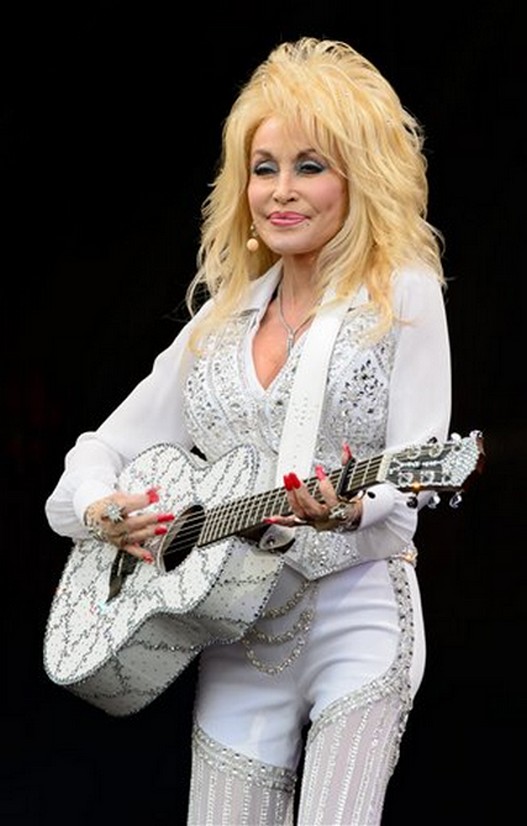