Several Vermont colleges and universities— including a law school — formed a consortium Thursday to share courses in agriculture, nutrition and other topics, allowing students enrolled at one school to take courses, do research or get an internship at another.

The collaboration has the potential to build on the strengths of each institution so that “the whole really does become greater than the sum of its parts,” said David Warren, president of the National Association of Independent Colleges and Universities, based in Washington.

“This, to the best of my knowledge, is a first,” Warren said. He said the model could be replicated for other issues, such as energy.

Schools participating in the Vermont Higher Education Food Systems Consortium will look into semester or yearlong student exchanges with the other institutions and work to link degree programs.

The schools offer different perspectives on agriculture and food issues. The collaboration will give students a broader education and attract young people, including agricultural and food entrepreneurs, officials said. Some may decide to settle in a state that historically has struggled to keep its young people from leaving, they said.

The idea for the consortium grew out of the Vermont Higher Education Food Systems Council, founded by the Vermont Council on Rural Development. Gov. Peter Shumlin, who has called for the state’s higher education institutions to collaborate, supports the move.

The partnership between the public and private institutions and its focus on a broad, single discipline is a smart approach and could give Vermont a competitive advantage, said Daniel Hurley, with the American Association of State Colleges and Universities, based in Washington.

“I believe we’re going to look back 10 years from now and recognize this as a key milestone in advancing Vermont’s food system and economy,” said Paul Costello, executive director of the Vermont Council on Rural Development.

“What’s happening here is important … mostly because we have billions of mouths to feed and a growing population and climate that is challenged,” said Sterling College President Matthew Derr. 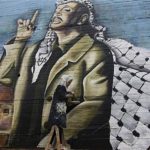 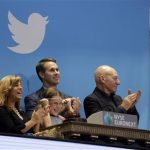 Google should not be accused of “unfair” acts: lawmakers 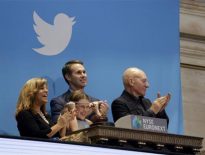 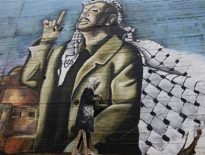