developing countries as clients rather than aid recipients.

to continue supporting the World Bank, which provides loans and other assistance to help poor countries to tackle of wide

“We’re beyond a model of charity to poor people,” Zoellick said in remarks to the Inter-Action

alliance of development groups. He argued World Bank programs contribute to global stability and economic growth, which in

turn benefits both U.S. companies and the country as a whole.

“If you just take the United States, 4 percent of the

world’s population, 20 or more percent of the world economy – you have an interest in what’s happening out

United States has been the World Bank’s biggest shareholder since its beginning after World War Two.

budget deficits have put pressure on all government spending, raising questions about continued support by Washington for the

physician and anthropologist who is currently president of Dartmouth College, was approved by the World Bank’s 25-member

board of directors last month.

That continued a long tradition of an American holding the post, although Kim faced a

Zoellick said he had a

three-hour meeting with Kim on Tuesday and was reluctant to offer public advice.

Still, he said it was important to

“That, to me, is the elite, top-down model that isn’t going to work,” Zoellick said.

bank needs to work with developing countries, listen to what they think their problems are and help them to find solutions,

the institution, but Zoellick downplayed those concerns. 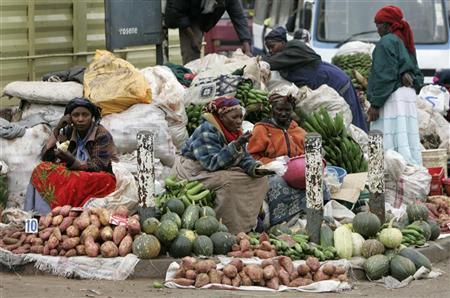 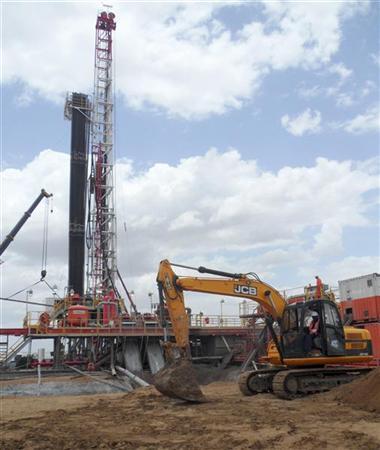