Bumpy road ahead for United States, Cuba after historic meeting

In the first meeting of its kind in nearly 60 years, US President “Barack Obama” and Cuban leader “Raul Castro” sat down together for over an hour on Saturday at a regional summit in Panama, moving a step closer to restoring diplomatic ties. 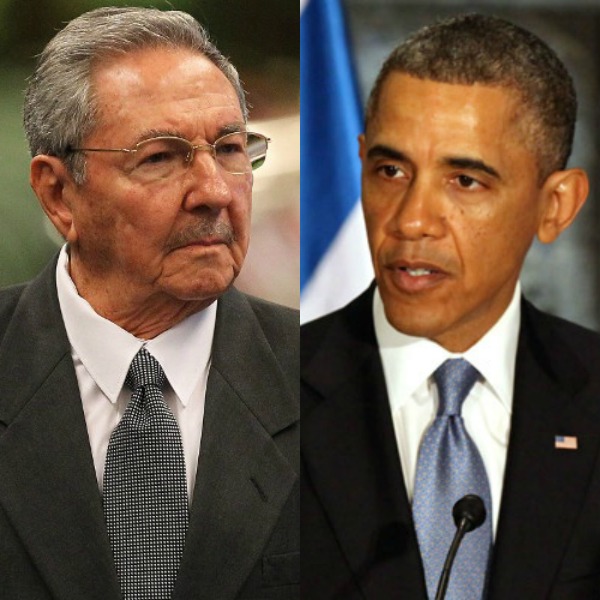 It was the result of nearly two years of secret talks and quiet diplomacy and the mood was positive, both inside the room and out, where Latin American leaders praised Obama for ending decades of U.S. hostility toward the communist-ruled island. Obama clearly sees Cuba as a possible success story for his policy of engaging U.S. foes.

At a time of multiple risks to his foreign policy record – from Iran’s nuclear program and the war in Syria to Russian involvement in Ukraine and the violence of Islamic State – getting on well with Cuba looks relatively easy. The Cold War is over, Obama said. I think there is a strong majority both in the United States and in Cuba that says our ability to engage, to open up commerce and travel and people-to-people exchanges is ultimately going to be good for the Cuban people.

Yet the gulf between the two sides remains wide, illustrated by the absence of U.S. and Cuban flags at the carefully orchestrated meeting on Saturday in a sparsely furnished conference room.The U.S. economic embargo, which has blocked nearly all trade between the two nations for the last five decades, is firmly in place. Cuba’s human rights record stills draw scorn from Washington, as does U.S. foreign policy from Havana. Let’s not fool ourselves. We have a lot of differences, said Castro, 83, who has been an enemy of the United States for most of his life and still railed passionately against its past policies even as he praised Obama as an honest man.

In other words, we’re willing to talk about everything with patience, with a lot of patience, added the army general and younger brother of revolutionary leader Fidel Castro.

Obama and Castro announced in December they would work to re-establish full diplomatic ties severed in 1961, reopen embassies in each other’s capitals and free up trade and travel. Restoring diplomatic relations is easy enough, requiring little more than the presidents’ agreement. But normalizing overall relations could take years.

Cuba has shown no signs that it is willing to allow wider political rights. The government dismisses dissidents as mercenaries, moves quickly to stifle dissent, and Castro has made clear he does not intend to allow any relaxation of Communist Party rule. And while Cuba is looking to draw in foreign investment, any U.S. businesses seeking to set up there need the government’s blessing. Castro’s government moves cautiously, as it has shown with its own market-style economic reforms in recent years.

In the short term, Cuba is still waiting to be removed from the U.S. State Department’s list of state sponsors of terrorism, a unilateral designation that Cuba rejects as unjust. Obama is expected to inform Congress within a few days he is taking Cuba off the list, which would free the island from some economic sanctions. There had been some expectations that Obama would announce his intention to remove the terrorism designation and move forward on restoring diplomatic relations at the summit.

Though there is little doubt that Havana will be taken off the blacklist, U.S. officials privately have made clear that they have sought to use the timing of the move as leverage in broader normalisation negotiations.

A number of unresolved issues have slowed down the process, including Washington’s wish that Cuba allow U.S. diplomats to travel around the island and relax the police presence around the diplomatic mission in Havana, where visiting Cubans are closely watched. They’re building a road, and when you’re building a road you don’t expect to finish right away, Brazilian President Dilma Rousseff, speaking in Panama, said of the U.S.-Cuba relationship.

Obama wants the Republican-controlled U.S. Congress to dismantle the embargo and some allies believe a coalition of Democrats and Republican free-marketeers may succeed. It could be a long battle.

The U.S. president has already used his executive powers to ease travel restrictions to Cuba, and allow U.S. importers to buy goods from independent Cuban contractors and exporters to ship building materials to private Cuban companies. He has so far used those powers sparingly, however, and Cuba would like him to go further. President Obama retains ample executive authority … to eliminate the embargo, said Foreign Minister Bruno Rodriguez.

U.S. officials acknowledge Obama can ease more restrictions on his own, within limits, but they are waiting to see the results of the latest changes before deciding future measures. While Cuba is keen to reopen embassies and see more U.S. sanctions lifted, U.S. officials say the communist government appears intent on moving slowly toward full normalization, fearful that a quick opening in areas like travel, trade and Internet access might loosen its grip on Cuban society.

The meeting between Obama and Castro was marked by what one U.S. official described as a spirited back-and-forth over issues that divide them, including human rights and press freedoms. There wasn’t tension, the official said, adding that there were also lighter moments when the leaders marveled at how unimaginable such a meeting would have been not long ago.

Bumpy road ahead for United States, Cuba after historic meeting 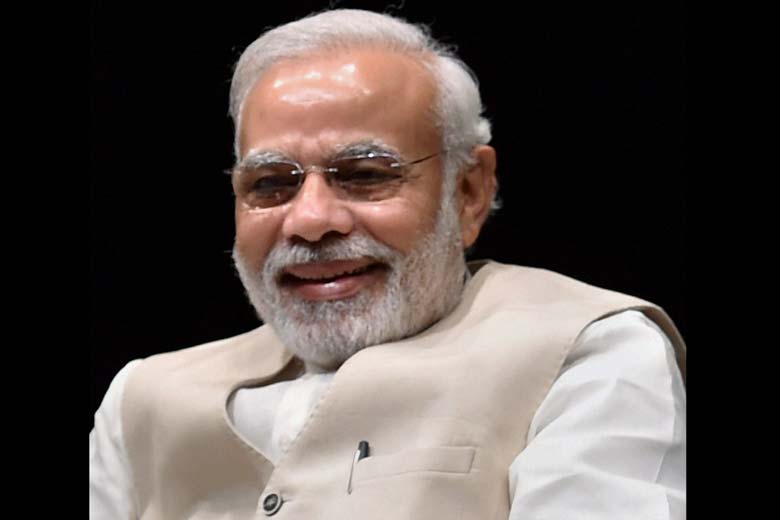 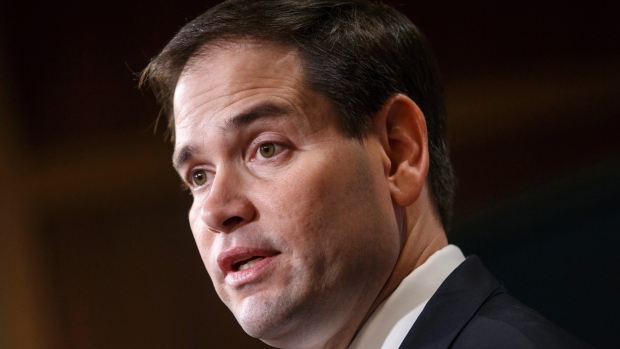