(Reuters) – The National Football League (NFL) reached an agreement to end a labor dispute with its regular game officials on Wednesday, ending three weeks of questionable calls that had threatened the integrity of the sport. 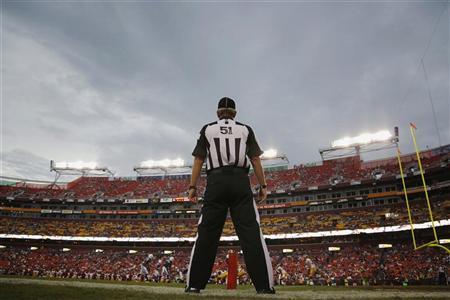 A referee takes his position on the sideline during an NFL preseason football game between the Indianapolis Colts and the Washington Redskins in Landover, Maryland, August 25, 2012. REUTERS/Jonathan Ernst

The eight-year deal with the NFL Referees Association (NFLRA) will allow locked-out officials to return to action for this week’s games after replacements had struggled to act as cover for them in the early stages of the 2012 season.

“Our officials will be back on the field starting tomorrow (Thursday) night,” NFL Commissioner Roger Goodell said in a joint statement with the referees association.

“We appreciate the commitment of the NFLRA in working through the issues to reach this important agreement.”

The replacements had come under increasing scrutiny for a number of questionable calls, most recently a contentious decision that affected the outcome of Monday’s primetime game between the Green Bay Packers and Seattle Seahawks.

The tipping point came when the Seahawks were awarded a last-ditch, game-winning touchdown against the Packers despite replays showing that a Green Bay defenseman had made an interception.

The public outcry was severe, compounding the league’s displeasure with sub-standard officiating that had upset fans, coaches and players alike.

However, the NFL appears intent on rebuilding its public image starting with Thursday’s encounter between the Baltimore Ravens and Cleveland Browns, when regular officials will make a welcome return.

The replacements, drawn from the ranks of lower division college, high school and semi-professional football, have been standing in for the regular, unionized, referees who have been locked out since June.

The regular referees were sidelined after failing to reach accord with the NFL on a new Collective Bargaining Agreement, largely due to a disagreement over pension payments.

But after lengthy discussions between the sides on Wednesday, the two parties made progress and ultimately settled on a new deal that gives officials higher salaries and improved retirement benefits.

“This agreement supports long-term reforms that will make officiating better. The teams, players and fans want and deserve both consistency and quality in officiating,” Goodell added.

“We look forward to having the finest officials in sports back on the field, and I want to give a special thanks to NFL fans for their passion. Now it’s time to put the focus back on the teams and players where it belongs.”

“Welcome back REFS glad y’all was able to get a deal done but thanks to replacements refs 4 trying their best given da circumstances,” he tweeted. 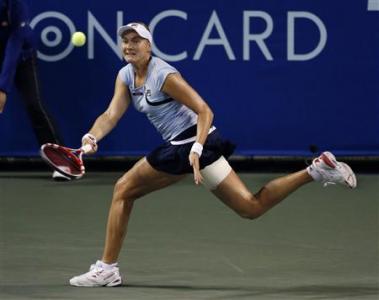 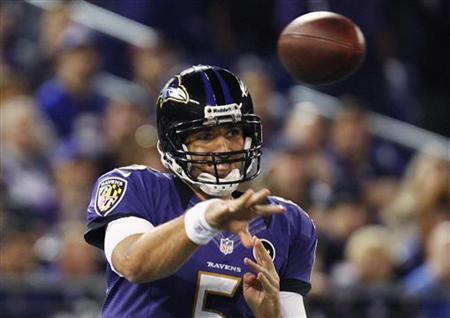