(Reuters) – Shanghai Masters organizers have increased security for the tournament starting on Saturday after an online threat to decapitate world number one Roger Federer, the Shanghai Youth Daily newspaper reported on Friday.

“On October 6 I plan to assassinate Federer in order to exterminate tennis,” read a post by “Blue Cat Polytheistic Leader 07” on a Federer fan website on September 25, the newspaper’s website said.

The paper said the post was accompanied by a “very scary” computer modified image showing a decapitated Federer.

Federer may go directly from the airport’s VIP arrival hall to his hotel as part of the precautions, Yang Yibin, the tournament director, told the paper in an interview earlier in the week. It said Shanghai police were investigating. 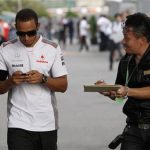 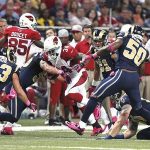 Easing of China policy may not result in baby boom

Facebook to buy WhatsApp for $19 billion in deal shocker

UN Council to consider next steps on Sudan, S.Sudan

Is This Zayn Malik’s First New Song After Leaving One Direction? 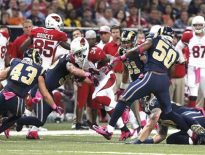 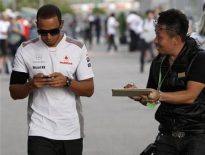