Rafael Nadal continued his stunning return to action with victory over Juan Martin del Potro in the final of the BNP Paribas Open in Indian Wells. 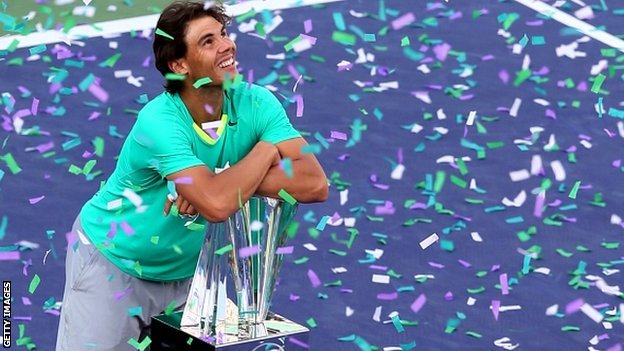 The Spaniard, playing his first hard-court tournament in a year following a knee injury, won 4-6 6-3 6-4.

He adds Indian Wells to the clay-court titles he won in Brazil and Mexico since his comeback in February.

It was confirmed on Sunday that Nadal will not play in Miami next week, with European clay next on his schedule.

“The doctors recommend me to be back home for a few weeks, rest a little bit and keep practising the right way,” the world number five added.

“I need more power in the left leg quadriceps, so I need to keep working hard. The competition is hard for the body, so after four fantastic weeks I can’t go to Miami. I need to prepare and rest for the next one.”

He heads back to Europe having surpassed all expectations, ending the first stage of his comeback with victory in one of the biggest hard-court tournaments in tennis, which featured all the world’s leading players.

Nadal says his left knee has good days and bad, and had played down his chances on the more punishing hard courts, but it appears he is already back to his best whatever the surface.

“It’s probably one of the most emotional victories of my career,” said Nadal.

Del Potro, 24, played his part in a tremendous final and went close to following up wins over Andy Murray and Novak Djokovic by making it a hat-trick with Nadal.

Nadal was not done, however, and wrestled the momentum back as he began to win the battle of two of the biggest forehands in the game.

The Spaniard, 25, won five games in succession to force the decider and, after missing a chance to break at the start of the third, he did so with another vicious forehand winner in game three.

There was one final, brilliant cameo from Del Potro as he rescued a desperate situation at 0-40 and three match points down in game nine, but it was only a stay of execution.

Nadal served his way to another championship point and when he finally closed it out, the 11-time Grand Slam champion collapsed to the ground in scenes reminiscent of his major triumphs.

“In my opinion, I tried to change too early against his forehand. I was playing much too aggressive for my game.

“When I was able to calm myself, I began to play better. I started to play a little bit slower; my movement was unbelievable. Then I play a fantastic match.” 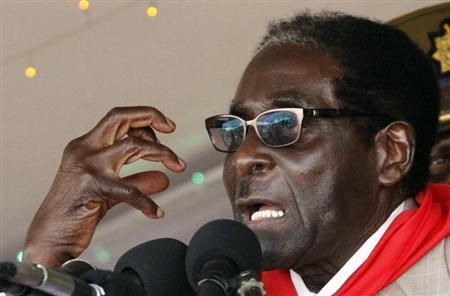 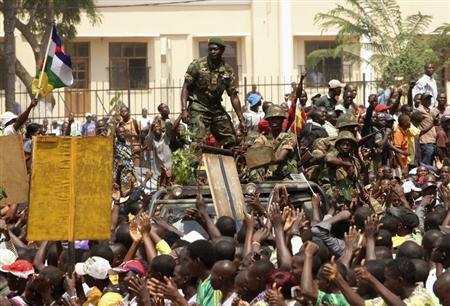