TORIT, South Sudan (Reuters) – Oyiki Sirino hopes the sinewy legs that once saved him from rebel raiders as a refugee from war can one day carry him and the ambitions of the world’s newest nation to the Olympic Games. 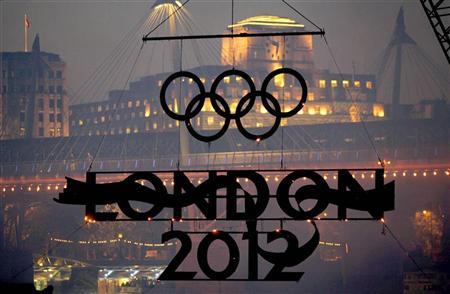 The logo for London’s 2012 Olympic bid is unveiled over the city’s River Thames at an event to celebrate being shortlisted to host the games, May 18, 2004. REUTERS/David Bebber

Bounding over the sandy maroon earth among herds of goats and football players at a local airfield at Torit, Sirino, a wiry man with deep-set eyes, is newly-independent South Sudan’s top middle and long-distance running hopeful.

He has been running for decades, first as a fugitive from Sudan’s 1983-2005 civil war that pitted African rebels in his southern homeland against the mostly Muslim, Arabic-speaking north.

Sirino discovered his athletic talent as a refugee in Uganda a dozen years ago, running barefoot at a school sports day. He came second. Four years later, he got his first pair of running shoes, and won a sports scholarship to pay for his education.

“In Uganda in exile I was an orphan. There was nobody to help me, but instead God has given me that talent to survive through my legs,” Sirino said, beads of sweat running down his nose.

After decades of war, which claimed his mother’s life, peace came to South Sudan through a 2005 pact with Khartoum that culminated last year in the South voting to secede, splitting what until then had been Africa’s largest country.

One year on and the South’s government, mostly composed of former rebels, is struggling to hold the country together as it tackles an economic crisis, deep inherited poverty, a persistent military threat from Khartoum and domestic tribal strife.

The idea, therefore, of raising the black, red and green national flag for the first time at the Olympics in London this month would have been a welcome distraction for the 8.6 million South Sudanese who face huge social and economic challenges.

Such is the nation’s low level of life expectancy, most of its people do not reach their 50th birthday.

“I will be happy to be the first one to represent my country,” Sirino said, wearing a white tracksuit with a cheetah emblazoned on the back, the world’s fastest animal and symbol of the South Sudanese state of Eastern Equatoria where he lives.

Sadly though, as things stand, Sirino and other South Sudanese athletes, such as his running mate Okesa James Francis, will not be able to represent their newly independent African country at the London Games.

This means South Sudan cannot yet compete as a nation this year and will have to wait another four years.

If any South Sudanese athletes do qualify for London – which seems unlikely at the moment – their only option would be to compete under the flag of Sudan, the South’s former ruler.

“Unfortunately, that is the case,” an IOC official told Reuters.

Running under the flag of Sudan could be too much to swallow for some South Sudanese athletes, some of whom recall bitterly that the north-south enmity under a unified Sudan meant that southerners were often discriminated against in sports.

In the 1970s, a rare decade of peace in Sudan, the southern region had a number of athletes entering international events, but the sports authorities in Khartoum never entered them for the Olympics.

“They would select their own. People from Khartoum,” said Sebastian Opocho, secretary of the Eastern Equatoria Athletics Association, who under the unified Sudan was a veteran of discus, hammer and javelin events.

But Sirino, despite his own experience as a refugee from the civil war, said he would not mind running under the flag of Sudan that had previously flown in the south as well as north.

“There is no problem, I want to show my talent,” he told Reuters. “There’s no politics in sport, no problem.”

Sirino said he believed in the power of sport to cement friendships across borders, something that has so far eluded the two neighbouring Sudans which came close to war again in April over reccurring oil and border disputes.

“Sport is love. Because of sport I have traveled in all parts of northern Sudan,” Sirino said.

But his running mate and fellow southerner Francis had a different view.

“We are not going to represent Sudan because we are already separated. We can not run with the old flag…If we can use the new flag of our new nation we can be very happy,” he said.

All of South Sudan’s Olympic hopefuls hail from Eastern Equatoria state, which borders Kenya and Ethiopia, nations with a global reputation for producing champion distance runners.

Just as ancient Greece had its Mount Olympia, fabled home to the Greek Gods for whom the first Olympic Games were held in homage centuries ago, so Eastern Equatoria boasts South Sudan’s highest mountain, the 3,187-metre (10,455-foot) Imatong range.

“We have a lot of animals in the state. The people like to catch them with their hands, they chase them for hours,” said Opocho, the glimmer of a joke in his eye.

“That is why we produce the best runners,” he added.

After Sirino fled Sudan’s civil war in 1990, his adopted village in northern Ugandan was pillaged in August 2002 by the Lord’s Resistance Army, a cultish and murderous armed group infamous for mutilating victims and abducting children.

“When they attacked us we ran,” Sirino said.

His colleague Francis, who won a five kms race at the Vienna marathon last year, believes that the advent of peace and independence can now unlock South Sudan’s sporting potential.

“Because of the war we didn’t have good athletes … Now we have our new nation,” he said.

Funds, equipment and modern training facilities may all be in short supply, but there is no shortage of raw ambition.

“After two years Kenya and Ethiopia will be following South Sudan,” Sirino and Francis’ coach Joseph Anthony predicted. “We will be known as the best out of the three countries.” 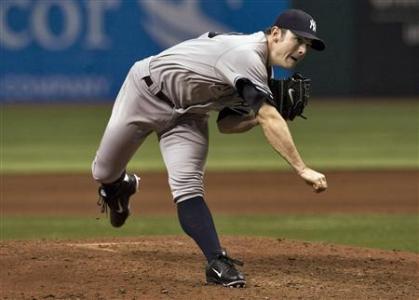 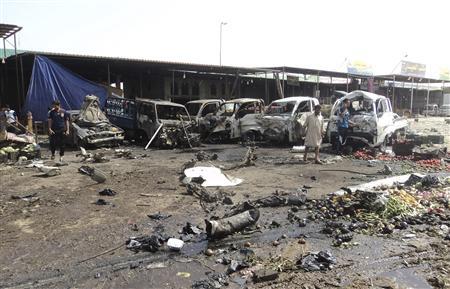