Denver Broncos are the lovable franchise with deep football roots, and Seattle Seahawks are reckless trash-talkers, according to many public perceptions. It’s an unfair but juicy narrative. 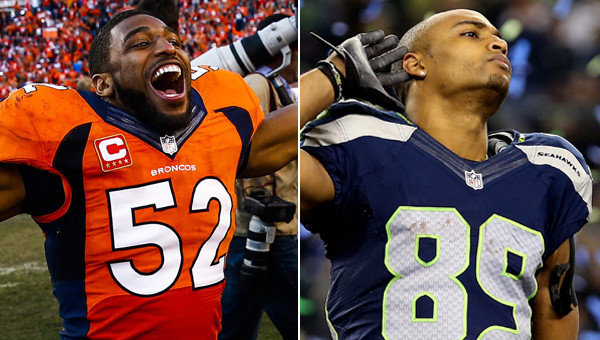 One team celebrated its Super Bowl invitation by angrily stomping across a rain-splattered patch of downtown pavement. The other team tearfully skipped around a bright mountain meadow.

One team’s fans celebrated their Super Bowl invitation when a few fools threw popcorn on an injured opponent as he was being carted to the locker room. The other team’s fans waved bright orange pompoms.

One team’s nickname is associated with a glaring, swooping raptor. The other team’s mascot rides in on a white horse.

The upcoming Super Bowl is a classic football matchup, and not only because it will be played in Tony Soprano’s backyard amid potentially bitter cold and falling snow.

This year’s game is about more than just the Denver Broncos versus the Seattle Seahawks.

This game is, in many public perceptions, about good versus evil.

Many of these comparisons are, of course, unfair. The Broncos and Seahawks are both long-suffering teams filled with mostly good guys and surrounded by powerful fan bases. In some ways, these former AFC West rivals from the NFL’s remotest outposts are mirror images of each other.

But by the end of Sunday night’s conference championship games, for the sake of a juicy two-week narrative, that mirror was cracked, differences were brushed off, identities were cast, and a powerful storyline appeared.

It now seems as if America will be cheering for the Broncos, if only because they are not the Seahawks.

Elway is the rugged, tousle-haired face of Broncos, a beloved Hall of Fame quarterback who now acts as their vice president and ambassador. He won one of his two Super Bowl championships by spinning through the air like a stocky helicopter.

Paul Allen is that enigmatic billionaire dude who owns the Seahawks, Portland Trail Blazers and Seattle Sounders. He has never won a championship with any of them. He also never has done a helicopter move, although he does build spaceships.

Fox is the ruddy-faced guy with bushy gray hair and gravelly voice who is coaching the Broncos despite missing a month this season after undergoing heart surgery.

Carroll is the Seahawks coach who left USC just before the Trojans were placed on NCAA probation and has since presided over a team that leads the NFL with five drug suspensions in the last three years.

Manning is the likable Bronco quarterback known for his pizza commercials, his Saturday Night Live appearances, his close family ties and his Southern brand of humble sportsmanship.

Sherman is the feared Seahawks cornerback who ended Sunday’s game by being assessed a penalty for flashing the choke sign to the beaten San Francisco 49ers. He then stunned the public with a nationally televised taunting rant for which he has since apologized.

Moreno is the Broncos running back who gets so sentimental, he cries during the national anthem. Earlier this season, a stunning video caught tears that seemed too big to be real.

Lynch is the Seahawks running back who is nicknamed Beast Mode and who acts like it in the locker room. He was initially fined $50,000 by the NFL for refusing to talk to the media this entire season. The fine was rescinded once he agreed to speak. His first news conference lasted one minute and 35 seconds.

Welker is the tiny Broncos receiver who once starred for the New England Patriots and has long been respected for his toughness.

Tate is the Seattle receiver who was once caught sneaking into a Seattle bakery in the middle of the night and allegedly pilfering maple bars.

it’s about The Drive versus Fail Mary.

One of the most memorable Broncos moments was Jan. 11, 1987, when Elway began his march to the Hall of Fame by leading the Broncos 98 yards in barely five minutes to tie the AFC championship game against the Cleveland Browns in the final seconds. The Broncos won the game in overtime.

One of the most memorable Seahawks moments was Sept. 24, 2012, when they won a game thanks to one of the worst officiating calls in NFL history. The Seahawks beat the Green Bay Packers, 14-12, when replacement officials incorrectly ruled Tate made a game-winning touchdown catch in the final seconds. It was such a bad call, two days later, the NFL ended its lockout of regular officials.

It’s about Orange Crush versus Skittles.

The Broncos long have been associated with that wonderful throwback soda, Orange Crush being a name applied to everything from their former great defense to their current uniforms.

The Seahawks are currently associated with those annoying little pieces of candy, Skittles being thrown on their field in honor of Lynch, who eats them during the game.

This matchup is actually the one that epitomizes all the other matchups, this classic Super Bowl being waged between one team considered sweet and colorful, and the other one tangy and hard. 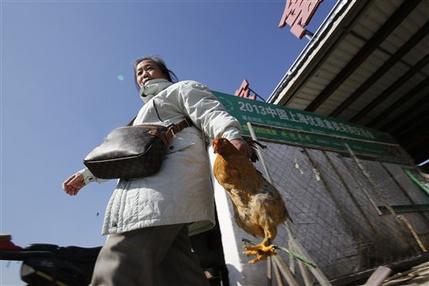 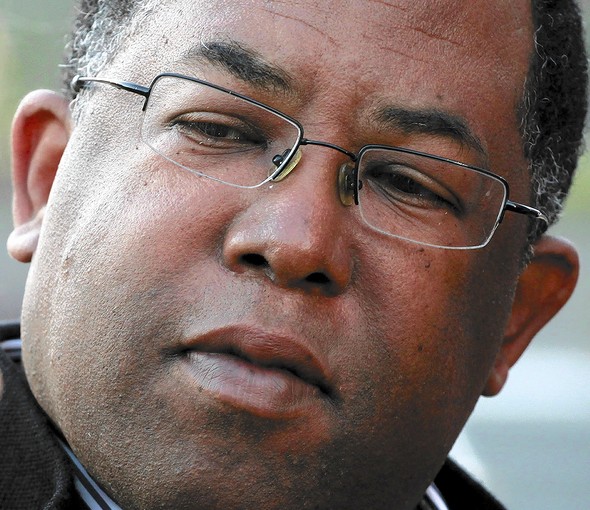