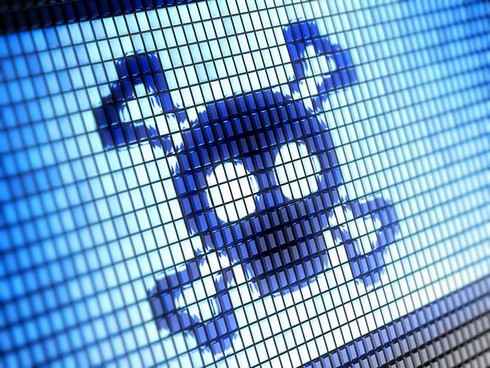 Members from the notorious hacktivist collective “Anonymous Operations” have reportedly claimed responsibility for hacking two more government websites following the takedown of the Central Intelligence Agency’s websitelast week. The Associated Press on Friday reported that Anonymous had breached the United States Federal Trade Commission’s consumer protection business center website as well as a National Consumer Protection Week website. Both sites were temporarily replaced by a “violent German-language video” focused on the Anti-Counterfeiting Trade Agreement. ACTA, which has been signed by a number of countries including the U.S. and Canada, aims to put forth international legal guidelines for fighting piracy. Neither affected agency has confirmed the attacks, but both the FTC business center website and the National Consumer Protection Week website were offline at the time of this writing.