SAN FRANCISCO (AP) — Facebook’s stock is flying high after the world’s biggest social network posted higher revenue from mobile ads and delivered a healthy second-quarter profit that reversed a loss in the same period a year ago. 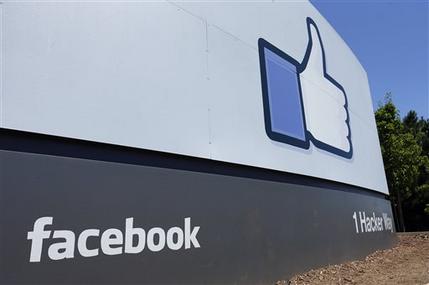 The results, which come on the heels of weaker-than-expected results from online search leader Google Inc., signal that Facebook’s aggressive push into the mobile advertising market continues to pay off. The company began showing mobile advertisements for the first time last spring. On Wednesday, Facebook said mobile ads accounted for a whopping 41 percent of its total advertising revenue.

“I’m completely surprised,” said Gartner analyst Brian Blau, summing up the sentiments of many investors who’ve watched Facebook’s stock price stagnate over the past year due in large part to concerns about its mobile prospects.

“I was actually thinking that maybe they would have a soft quarter,” he added, citing a softening of display advertising revenue – Facebook’s bread and butter – across the industry. “That seems not to be the case.”

Facebook’s revenue grew 53 percent to $1.81 billion from $1.18 billion, well above the $1.62 million that analysts polled by FactSet were expecting. The company has also quickened the pace of its revenue growth. In the first quarter, revenue grew 38 percent and in the fourth quarter of last year, 40 percent.

Jefferies analyst Brian Pitz called the quarter’s results “impressive” and noted that Facebook saw its highest revenue growth since the fourth quarter of 2011, when it was still a private company.

Mobile ad revenue was $655.6 million, or 41 percent of the quarter’s total advertising revenue of $1.6 billion. In the first quarter, mobile accounted for 30 percent of total ad revenue.

“We’ve made good progress growing our community, deepening engagement and delivering strong financial results, especially on mobile,” said CEO Mark Zuckerberg, in a statement. “The work we’ve done to make mobile the best Facebook experience is showing good results and provides us with a solid foundation for the future.”

Research firm eMarketer expects Facebook to increase its mobile advertising revenue more than fourfold to over $2 billion this year. This would give the company a 13 percent share of the global mobile ad market, up from about 5 percent last year.

That said, Google is a distant No. 1 when it comes to mobile ads. EMarketer estimates that the company held a 52 percent share of the global $8.8 billion mobile ad market last year. This year, the firm expects Google’s share to grow to 56 percent.

In a conference call with analysts, Zuckerberg sought to ease concerns that teenagers are growing tired of Facebook and flocking to newer, hipper services such as (Facebook-owned) Instagram.

“Based on our data, that isn’t true,” he said. “It’s difficult to measure this perfectly since some young people lie about their age, but based on the best data we have, we believe we have close to fully penetrated in the U.S. teen demographic for a while, and the number of teens using Facebook on a daily and monthly basis has been steady over the past year and a half.”

Facebook has also been working to increase its international advertising revenue, since most of its users live outside of the United States. The company announced this week that more than 100 million people access Facebook using traditional, non-smart phones in countries like India, Indonesia and the Philippines.

More than 53 percent, or $965 million, of the quarter’s revenue came from outside the U.S. and Canada.

Facebook had 1.15 billion monthly active users as of June 30, up 21 percent from a year ago. The number of monthly mobile users grew 51 percent to 819 million. 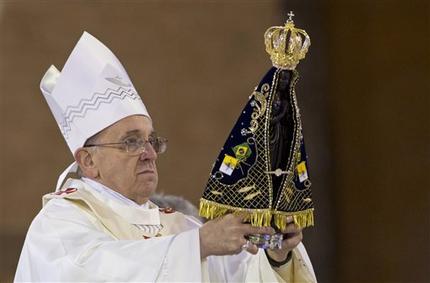 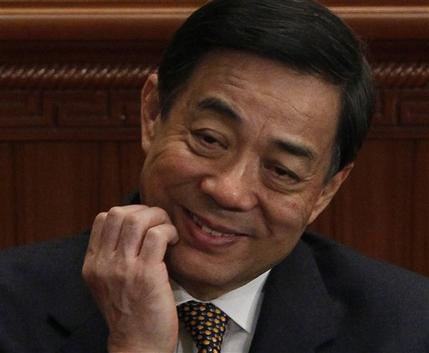