We will dig through this hole, but it will take a few years.
It’s been a tough year for Facebook. The social networking juggernaut found itself engulfed by controversies over fake news, electoral interference, privacy violations, and a broad backlash to smartphone addiction. Wall Street has noticed: The company has lost almost $100 billion in market value in recent weeks. 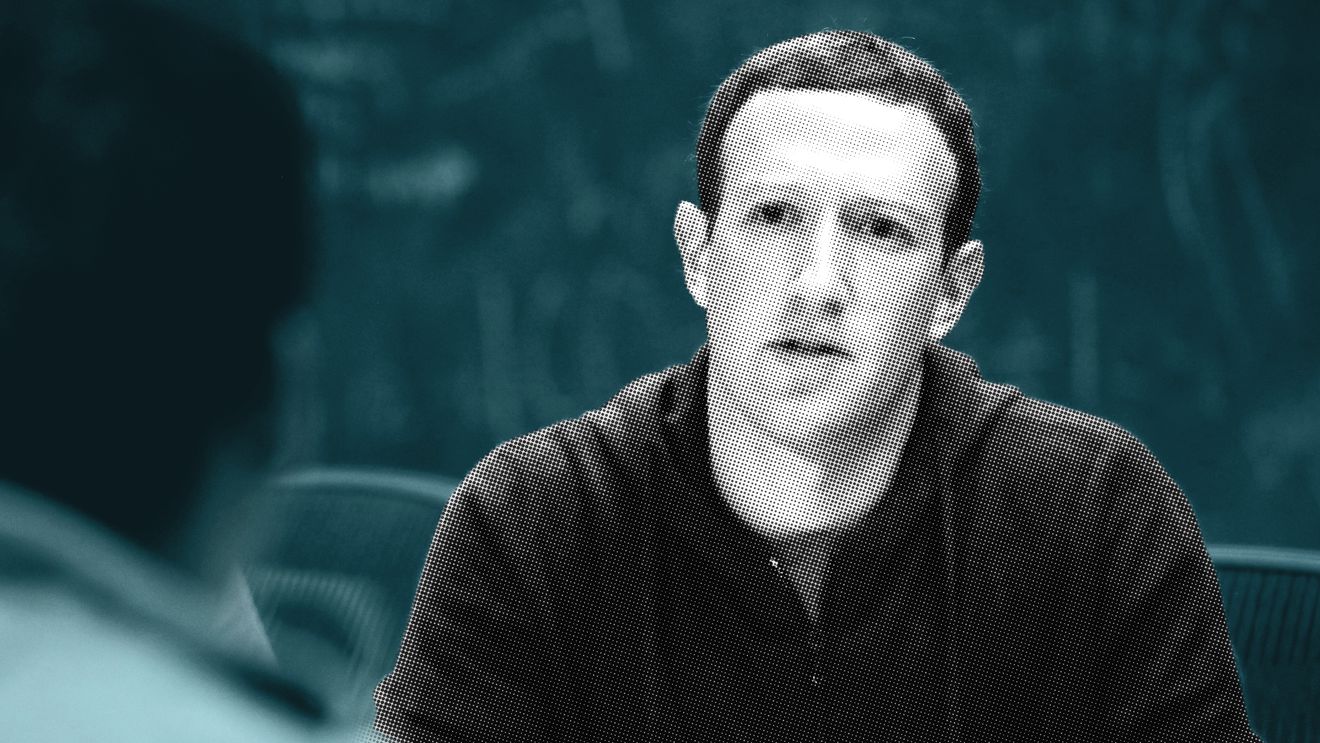 Behind Facebook’s hard year is a collision between the company’s values, ambitions, business model, and mind-boggling scale. Mark Zuckerberg, the founder of Facebook, has long held that the company’s mission is to make the world more open and connected — with the assumption being that a more open and connected world is a better world. That assumption has been sorely tested over the past year. As we’ve seen, a more open world can make it easier for governments to undermine each other’s elections from afar; a more connected world can make it easier to spread hatred and incite violence.

In 2017, Facebook hit more than 2 billion monthly users — and that’s to say nothing of the massive user bases of Facebook-owned properties like Instagram and WhatsApp. There is no way to track, or even understand, all that is happening on Facebook at any given time. Problems that look small in the moment — like organized disinformation campaigns mounted by Russia — reveal themselves, in retrospect, to be massive, possibly even world-changing, events.

I spoke with Zuckerberg on Friday about the state of his company, the implications of its global influence, and how he sees the problems ahead of him.

I think we will dig through this hole, but it will take a few years, Zuckerberg said. I wish I could solve all these issues in three months or six months, but I just think the reality is that solving some of these questions is just going to take a longer period of time.

But what happens then? What has this past year meant for Facebook’s future? In a 2017 manifesto, Zuckerberg argued that Facebook would help humanity takes its next step by becoming the social infrastructure for a truly global community.

Remarkably, Facebook’s scale makes this a plausible vision. But it comes with a dark side: Has Facebook become too big to manage, and too dangerous when it fails? Should the most important social infrastructure of the global community be managed by a single company headquartered in Northern California? And does Zuckerberg’s optimism about human nature and the benefits of a connected world make it harder for him to see the harm Facebook can cause?

The full conversation with Zuckerberg can be heard on my podcast, The Ezra Klein Show. A transcript, lightly edited for length and clarity, follows.

I want to begin with something you said recently in an interview, which is that Facebook is now more like a government than a traditional company. Can you expand on that idea?

Sure. People share a whole lot of content and then sometimes there are disputes between people around whether that content is acceptable, whether it’s hate speech or valid political speech; whether it is an organization which is deemed to be a bad or hateful or terrorist organization or one that’s expressing a reasonable point of view.

I think more than a lot of other companies, we’re in a position where we have to adjudicate those kinds of disputes between different members of our community. And in order to do that, we’ve had to build out a whole set of policies and governance around how that works.

But I think it’s actually one of the most interesting philosophical questions that we face. With a community of more than 2 billion people all around the world, in every different country, where there are wildly different social and cultural norms, it’s just not clear to me that us sitting in an office here in California are best placed to always determine what the policies should be for people all around the world. And I’ve been working on and thinking through: How can you set up a more democratic or community-oriented process that reflects the values of people around the world?

That’s one of the things that I really think we need to get right. Because I’m just not sure that the current state is a great one. 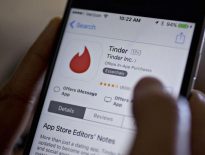 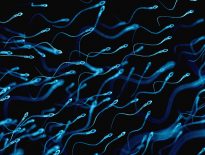