The first Porsche-designed car was unveiled in Stuttgart, Germany, on Monday. It had been sitting in an old shed in Austria since 1902.

It is an electric-power car, developed by Ferdinand Porsche, who founded the namesake sports-car company in 1948. Before that, as a young man with engineering aptitude but no formal engineering training, he was working for car builder Jacob Lohner, who assigned Porsche to come up with an electric drivetrain

Porsche says it hit the streets of Vienna, Austria, on June 26, 1898, when Ferdinand Porsche was 22. He engraved the code “P1” (standing for Porsche, number one) onto all the key components.

In the classic case of auto-collector’s fantasy come true, P1 was discovered in a warehouse, where it had been untouched since 1902, the car company says.

According to the automaker, Ferdinand Porsche’s powertrain was a rear mounted electric drive that weighs a modest 287 lbs. and produces 3 hp. For short periods, up to 5 hp can be achieved in overdrive mode, allowing a top speed of 21 mph.

The first serious test came in a race for electric cars in September 1899. The contestants had to complete 24 miles with three passengers on board.

Ferdinand Porsche piloted the P1 across the finish line 18 minutes ahead of the second-place racer, the car company’s history shows. Perhaps more important, P1 was among fewer than half the racers able to finish. The others dropped out because of technical problems.

The Phaeton designation (in mythology, a reference to the son of the god Eos) refers to an open car with front and back seats, derived from horse-drawn carriages of similar configuration.

The car demonstrates that automaker Porsche’s turn toward eletrification hardly is a new development.

Today, one of its quicker models is the $100,000 Panamera gas-electric hybrid sedan. A TV ad shows it driving faster than electric wires can spread news of its performance. 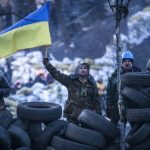 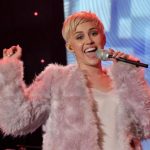 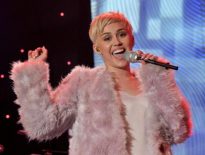 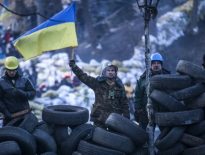