Samsung aims to double its smartphone sales in Africa in 2014

(Reuters) – Samsung Electronics expects to supply half of the smartphones sold in Africa this year and aims to double these sales on the continent in 2014, an executive said. 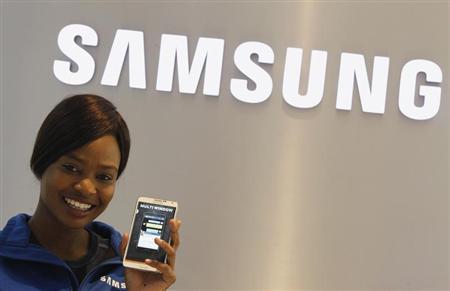 Africa has a growing young population that is increasingly tech savvy and urbanized. This is attracting foreign sellers of consumer products like smartphones, especially as markets stagnate or shrink in more developed nations.

Although smartphones are gaining popularity across the continent, they are still a novelty. At the end of 2012, sub-Saharan smartphone penetration was 4 percent, compared with a global average of 17 percent, according to industry body GSMA.

Samsung this year will ship 50 percent of all the smartphones in Africa, Thabiet Allie, head of content and services for Samsung Electronics Africa, told a telecoms conference in Cape Town late on Tuesday.

Out of the 100 million or so mobile phones sold in Africa this year, 20 million are smartphones and slightly more than half of those are models made by the South Korean company, he said.

Next year we are looking at doubling this number and the year after probably doing a substantial increase, Allie said at the annual AfricaCom conference.

GSMA forecasts smartphones will constitute 20 percent of the Africa market by 2017 as devices priced at below $50 become a reality.

Smartphone use in South Africa is already slightly above the global average, with Blackberry a market leader.

One South African company plans to start assembling a $260 smartphone for the African market in 2014.

Samsung aims to double its smartphone sales in Africa in 2014 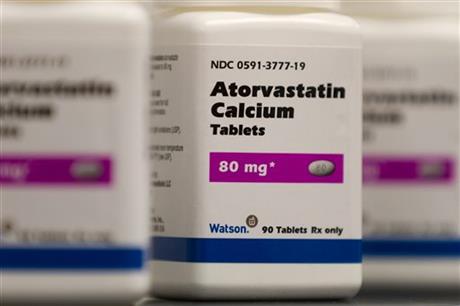 Health US doctors urge wider use of cholesterol drugs 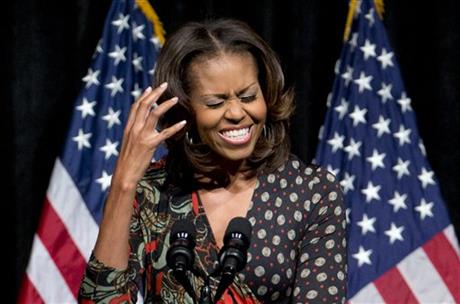