(Reuters) – Mt. Gox, a leading bitcoin exchange that late last month filed for bankruptcy protection, updated its website on Tuesday to allow customers to log in and verify their wallet, or account, balance.

The website, which went blank just over three weeks ago, had previously posted occasional updates on Mt. Gox’s civil rehabilitation process – a legal procedure that may allow Mt. Gox to rebuild and pay back some of its creditors – as well as a warning that some spam or phishing emails purporting to be from the exchange were in circulation.

Mt. Gox filed for bankruptcy protection in Japan on February 28, saying it may have lost 850,000 bitcoins – worth around $520 million at current prices – to hackers.
A spokesperson reached via a helpline for Mt. Gox creditors confirmed that Mt. Gox set up the log-in, based on the last available data from the exchange’s servers before they shut down.

Leaked information from various hacking attacks on Mt. Gox servers and CEO Mark Karpeles’ personal blog and Reddit account have been released in recent weeks, and one file purporting to be the company’s internal database contained malware that could steal bitcoins once downloaded.

(Reporting by Chris Peters in Bangalore and Sophie Knight in Tokyo; Editing by Ian Geoghegan) 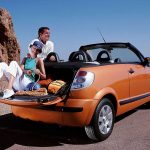 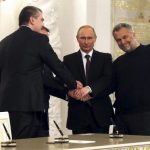 Yahoo’s plan to get Mail users to encrypt their e-mail: Make it simple

Being A Facebook Wallflower Isn’t Good For You, The Social Site Says 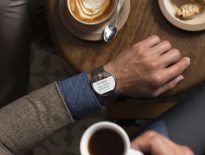 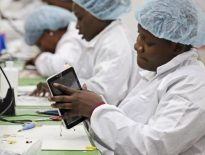