Transneft says its computers were used for mining cryptocurrency

Computers at Transneft (TRNF_p.MM) have been used for the unauthorized manufacture, or mining, of the cryptocurrency Monero, a vice-president of the Russian pipeline operator said. 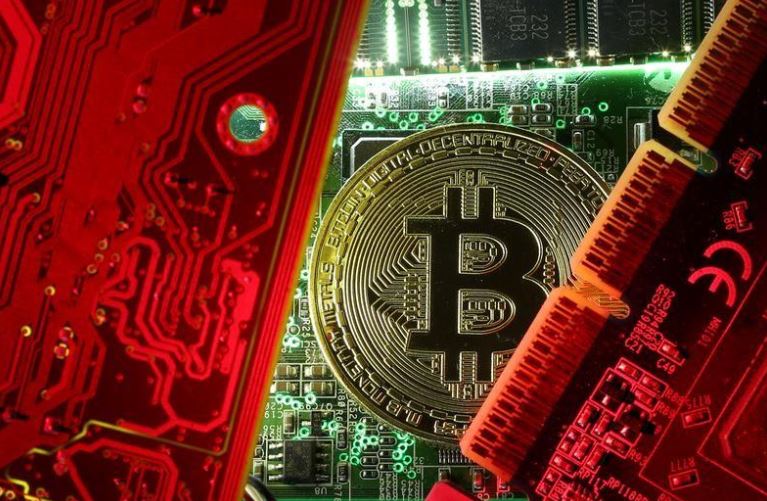 Incidents where the company’s hardware was used to manufacture crypto-currency have been found. It could have a negative impact on the productivity of our processing capacity, Transneft Vice-president Vladimir Rushailo told a company meeting. He did not elaborate.

Cryptocurrencies such as Bitcoin enable individuals to transfer value to each other and pay for goods and services bypassing banks and the mainstream financial system.

Bitcoin, the world’s biggest cryptocurrency, topped $17,000 this week to hit an all-time high and an almost 20-fold increase this year. BTC=BTSP. Monero a rival to Bitcoin.

Russian authorities have repeatedly said they will control and supervise the market for virtual currencies.

Russia’s central bank has said there were risks that cryptocurrencies could be used for money laundering and the financing of terrorism.

Transneft says its computers were used for mining cryptocurrency 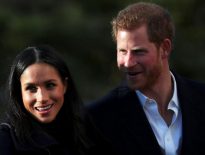 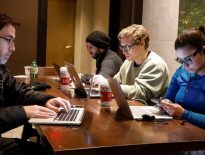