Facebook has released a tranche of Mark Zuckerberg’s emails from his days at Harvard, as part of an ongoing legal case with entrepreneur Paul Ceglia, who claims he owns 50 per cent of the social network’s chief’s stake in the company. 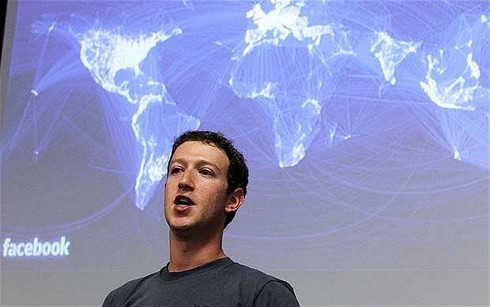 Ceglia, who employed Zuckerberg for a brief period in 2003 while he was at Harvard to work on a website he owned called Streetfax, filed a lawsuit in 2010 claiming that within this contract, he had invested $1,000 in what was to become Facebook.

As part of his defence, Ceglia attached emails as proof of this exchange between himself and Zuckerberg.

However, Facebook’s lawyers have now produced emails which Zuckerberg and Ceglia allegedly exchanged in 2004 from the Harvard University server.

The American entrepreneur had originally claimed that Zuckerberg owed him 84 per cent of his own stake in Facebook. But he later amended this to 50 per cent.

The emails he has produced are not in an email format. They are in word documents as Ceglia claims his emails were routinely deleted by the service he used to use – so as a precaution he used to copy and paste all emails over into a document.

Facebook’s lawyers in their dismissal motion have said that the fact these emails do not exist in their original format, shows “obvious fraud”.

Facbook is trying to get the case thrown out.