The Federal Reserve says it found no evidence that market-sensitive information was deliberately leaked from a September 2012 policy-making meeting. The Fed’s investigation found that any disclosure of information that did occur was “unintentional and careless” and did not contain details of policy proposals.

Greek Prime Minister Alexis Tsipras is in Germany for a second day as leaders of both countries seek to mend fences and look for ways to help Athens reach a deal with bailout creditors. Tsipras and German Chancellor Angela Merkel met for several hours behind closed doors on Monday.

The number of uninsured U.S. residents fell by more than 11 million since President Barack Obama signed the health care overhaul five years ago, according to reports Tuesday from the federal Centers for Disease Control and Prevention. That still leaves about 37 million people uninsured.

The Labor Department releases its latest look at inflation, which has remained stubbornly low despite an improving economy. Its February report on consumer prices is due out at 8:30 a.m. Then at 10 a.m. the Commerce Department reports on sales of new homes in February.

World stocks rose Tuesday, but gains were tempered as a manufacturing survey underlined that China’s economic growth is still losing momentum. The country’s manufacturing fell to the lowest level in nearly a year as new orders shrank. 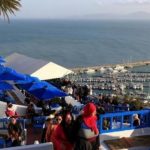 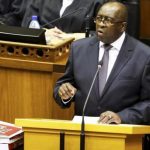 G20 to press Europe for lasting fix for debt crisis 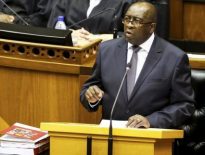 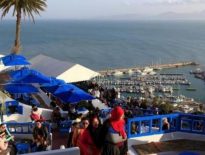