Millionaires have more in common with each other than just their bank accounts for some millionaires, striking it rich took courage, salesmanship, vision and passion. Find out which traits are most common to the seven-figure bank account set, and what you can do to hone some of these skills in your own life.

Becoming a millionaire is not a goal that can be achieved overnight for most people. In fact, many of the world’s richest people built their wealth over many years (sometimes even generations) by making smart but often bold decisions, putting their skills to the best use possible and doggedly pursuing their vision. If you can learn anything about millionaires, it’s that for many of them, their riches are not necessarily what most sets them apart from the rest of the world – it’s what they did to earn those millions that really stands out. 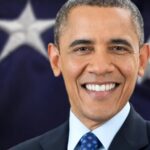 How Much It Costs To Become President 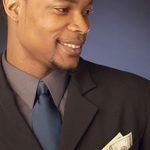 10 Steps To Retire A Millionaire

Maradona invited to Colombian ‘Match for Peace’ in Cuba

6 Millionaire Traits That You Can Adopt 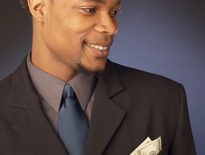 Business 10 Steps To Retire A Millionaire 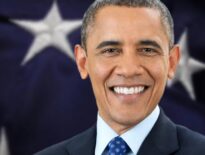 News How Much It Costs To Become President