According to a report by Kenya’s Business Daily, Lauder, who is worth about $3.8 billion, is offering Mobius Motors an undisclosed amount in debt which is convertible to equity. Mobius will use the money to assemble its first 50 units and establish a distribution network in Kenya.

Lauder is making the investment through his New York-based, African-focused investment vehicle, Pan African Investment Co (PIC), which makes impact investments in African companies providing solutions to some of Africa’s social problems.  PIC was founded in the summer of 2012 by Lauder and Dick Parsons, TimeWarner’s former CEO (who was just appointed interim CEO of the Los Angeles Clippers basketball team). The company makes investments in the region of $1 – $5 million and is run by Dana Reed, an investment banker who has done stints at Goldman Sachs and JP Morgan.

The car, dubbed ‘Mobius’, was developed by 29 year-old Kenyan computer engineer Joel Jackson and will cost $10,000. Mobius, which is devised for off-roading in Africa, cuts down on its production costs by eliminating non-essential parts like power steering and air conditioning. Jackson and his team had initially planned for the car to cost $6,000, but as a result of the increasing cost of procuring steel spare parts, Mobius has had to raise its selling price to $10,000 to make the product commercially viable.  But even at $10,000, Jackson believes his car is a preferable option to acquiring a pre-owned vehicle for the same amount. The start-up claims it has received pre-orders. The cars will be manufactured in a facility in Thika, an industrial town 40 kilometers north east of Nairobi. The company will start by manufacturing 50 units in June and will increase production in 2015. The startup also plans to develop an upgraded version of the Mobius, dubbed Mobius III, which will be produced in 2016.

Dana Reed, the CEO of PIC, told the Kenyan newspaper that the company is investing in Mobius to “help create value in the company while driving job growth and entrepreneurism in Kenya.” 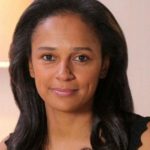 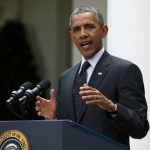 US politics: Obama plans to end U.S. troop presence in Afghanistan by 2016

Stephens at ease on the big stage 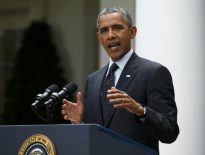 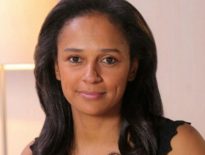