(Reuters) – The options market is reflecting a higher probability of large upside moves in Apple Inc and Facebook Inc stock when both companies report quarterly earnings next week.

A worker wipes a poster advertisement for Apple’s iPhone 5C on a wall of Japan’s biggest mobile phone operator NTT Docomo Inc shop before its launch ceremony for the start of the selling of Apple’s iPhone 5S and 5C at its shop in Tokyo, September 20, 2013. REUTERS/Yuya Shino

Stock of Apple – the largest U.S. company by market value – is down 1 percent since January 1 while Facebook shares are up 95 percent.

Many investors appear to be speculating on a rally rather than a sell-off in both stocks and are turning to the options market, buying calls at strike prices that are far above the current share price – also known as “out-of-the-money.” These are relatively more expensive than out-of-the-money puts.

The situation is unusual, because investors are typically more concerned about downside risk and are willing to buy “disaster puts” – far out-of-the-money puts – at a higher relative price. This is because they do not want to lose a lot of money if the stock gets hit, said Steve Place, a founder of options analytics firm investingwithoptions.com in Austin, Texas.

The options of both Apple and Facebook are currently reflecting what traders call a “smile,” referring to a curve or skew on the implied volatility of strike prices when one looks at a chart.

“What we are seeing right now in these tech stocks is a ‘U’ shape or a smile with both out-of-the-money puts and calls priced at higher levels of implied volatility than at-the-money strikes,” said Jared Woodard, a principal at options research firm Condor Options in Forest, Virginia.

In Facebook, the 10 percent out-of-the-money $57.50 strike calls expiring November 16 were priced at an implied volatility of 79 percent and cost $2.20 apiece as of Friday morning.

The 10 percent out-of-the-money November $47 strike puts on Facebook were priced at 77 percent implied volatility at $1.68 as of Friday morning, according to Woodard. Facebook shares closed down 0.9 percent at $51.95 on Friday.

In Apple, the 10 percent out-of-the-money November $585 strike calls were priced at about 38 percent implied volatility and cost $3.80 and the 10 percent out-of-the-money November $480 strike puts were priced at 36 percent implied volatility and are at $3.35 on Friday morning, Woodard said. Apple shares closed down 1.1 percent at $525.96 on the Nasdaq on Friday.

Not everyone agrees that Apple’s options pricing reflects bigger upside risk for the shares. “While I see the option market reflecting more upside potential for Facebook, I see elevated upside and downside risk for Apple shares in the options skew,” said Ophir Gottlieb, managing director of options analytics firm Livevol.

Apple is due to report quarterly results on Monday and Facebook will report on Wednesday.

“Demand for upside calls has outpaced that for puts, driving an inversion in the stocks’ skew, which is fairly atypical,” said Mandy Xu, Credit Suisse equity derivatives strategist.

Jason Goepfert, president of SentimenTrader.com, says Apple is currently ranked 10th among 1,500 stocks he tracks in terms of optimistic sentiment. His data, which goes back about two years, is based on a combination of put-to-call ratios and open interest, short interest figures, analyst recommendations and recent price momentum. 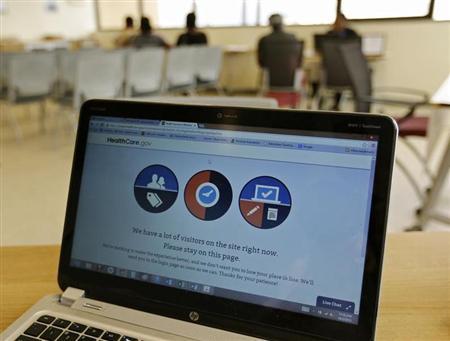 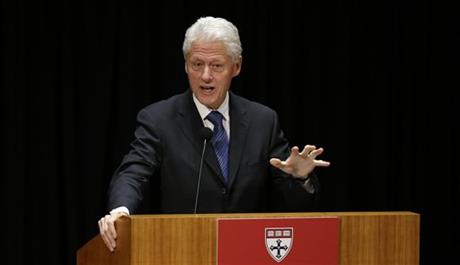