(Reuters) – The dollar fell and Treasuries gained on Thursday as relief over a U.S. budget deal shifted to worries over the effect of the 16-day government shutdown on the economy and prospects of a re-run early next year.

U.S. stocks were lower in early trading as investors focused on disappointing results from top companies, including International Business Machines (IBM.N) and eBay (EBAY.O), which weighed on the market. At the same time, Treasury prices rose.

The legislation signed overnight by President Barack Obama to fund the government until January 15 and extend a debt ceiling deadline to February 7 did nothing to resolve the underlying disputes that led to the crisis in the first place.

“Near-term risk has been eased, but there has not been a medium term resolution, which still threatens rating agency action,” said Camilla Sutton, chief currency strategist at Scotiabank in Toronto. “Markets have reacted with an increase in risk appetite.”

Still, the last-minute deal, which pulled the world’s biggest economy back from the brink of a historic default, provided some support.

In the U.S. Treasury market, the 10-year benchmark Treasury note was up 19/32 on worries about the economy. Its yield fell to 2.5995 percent from 2.67 percent on Wednesday, when yields also eased in anticipation of a debt ceiling deal.

The temporary nature of the agreement and longer-term worries that the debt ceiling risks would become a structural drag on the economy remained a worry.

The likelihood that the fiscal saga would mean a delay in the start of the Federal Reserve’s planned withdrawal of its monetary stimulus was strengthened by Dallas Fed President Richard Fisher.

In remarks prepared for delivery to the Economic Club of New York, he said: “Kicking the can down the road for a few months will not solve the pathology of fiscal misfeasance that undermines our economy and threatens our future.

Markets had expected the Fed to announce in September that it would cut its bond purchases. When that did not happen, they switched forecasts to December, and now many anticipate no action until next year.

By pushing back expectations of Fed tapering, the deal encouraged traders to the sell the dollar against the currencies of nations perceived to have less-accommodative policies.

The weaker dollar and the likelihood of Fed holding back on reducing its monetary stimulus also gave gold a big lift. 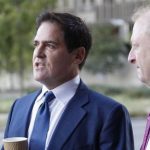 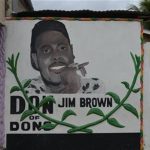 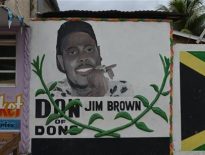 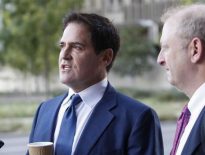